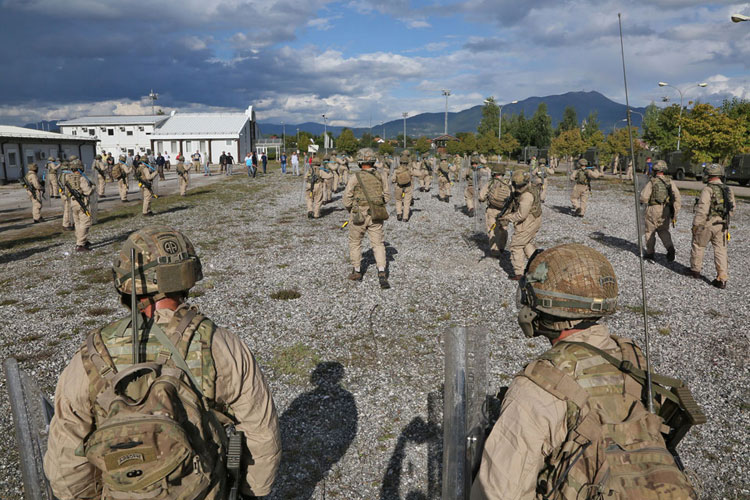 Day One of Exercise QUICK RESPONSE 2018 saw training scenarios in the regions of Sarajevo International Airport, Pazaric and Camp Butmir in Bosnia and Herzegovina.

EUFOR News Release: The scenarios covered were a VIP convoy attack at the airport, defence of a weapons storage site at Pazaric and crowd control at Camp Butmir.

The realistic scenarios tested the contingency plans of the airport authorities, SIPA and the Border Police at the airport and tested the soldiers of EUFOR’s Multinational Battalion and reserve forces at Pazaric and Camp Butmir.

All three scenarios were completed professionally and all goals were met. COMEUFOR, Major General Martin Dorfer expressed his satisfaction with the opening day saying: “Exercise QUICK RESPONSE 2018 is the largest in our series of exercises this year and I can say that we have had a good start.” 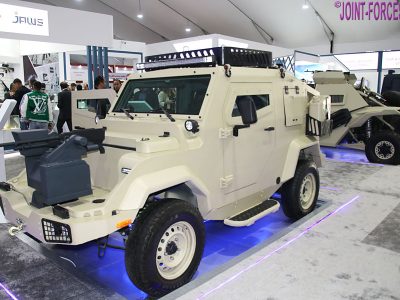 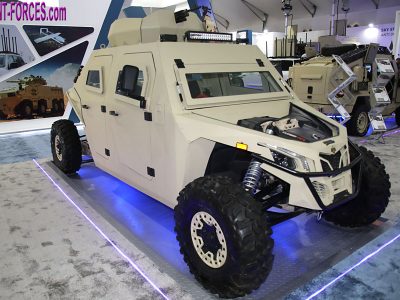 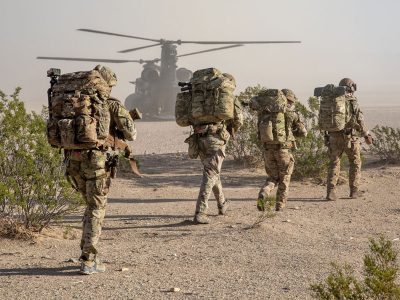 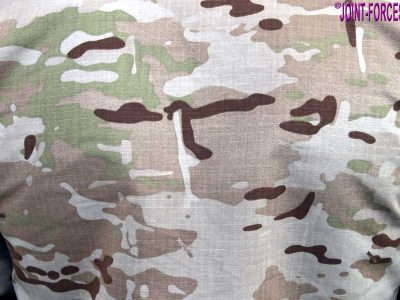