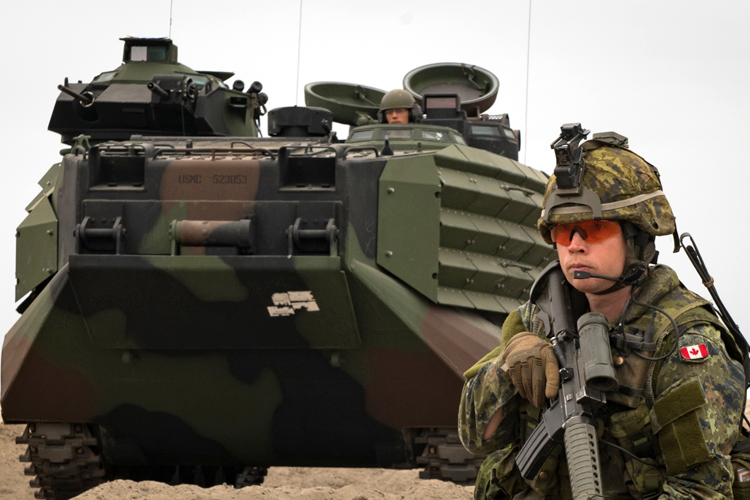 A Canadian Armed Forces contingent of more than 1,000 personnel has successfully completed Exercise RIMPAC (Rim of the Pacific) 2018 following an intensive multi-week programme conducted in and around the Hawaiian Islands and Southern California.

News Release, 03 August 2018: From June 27 to August 2, the CAF [Canadian Armed Forces] operated alongside approximately 25,000 military personnel from 24 other nations as well as more than 200 aircraft and 50 ships and submarines.

RIMPAC is the world’s largest maritime exercise. Canada, along with Australia and the United States, has participated in every exercise since its inception in 1971, making RIMPAC 2018 the 26th exercise in the series.

“RIMPAC 2018 was a fantastic opportunity for Canada’s naval, land, and air forces to exercise a wide range of capabilities alongside our allies. Canada is a founding member of RIMPAC, and we have demonstrated once again this year that we are a strong, capable partner in the Pacific. As this exercise gets bigger and more nations participate, Canada will expand its knowledge and expertise while creating relationships that endure beyond the end of RIMPAC” stated Rear-Admiral Bob Auchterlonie, Deputy Commander, RIMPAC 2018 Combined Task Force.