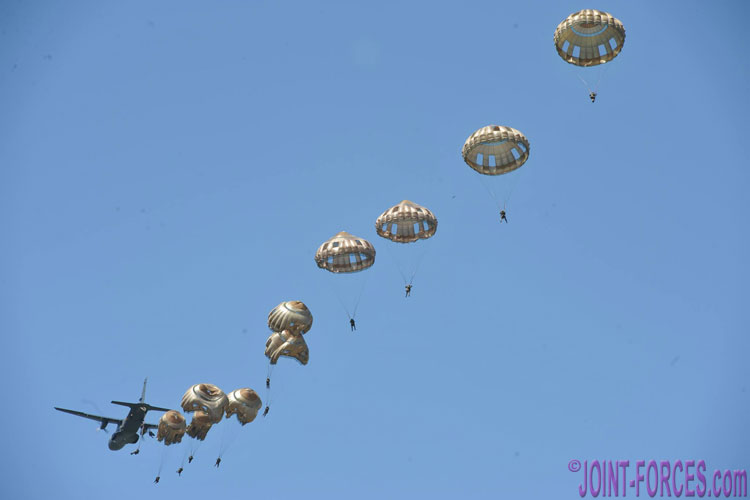 JOINT-FORCES will hopefully bring viewers a detailed feature on Exercise COLIBRI LI (51) at a later date, but in the meantime here are a few images from the opening phase.

Footnote: The UK-hosted multinational Exercise JOINT WARRIOR 18 has also commenced this week with naval and amphibious forces operating off Northwest Scotland and airborne and mechanised forces operating in Southwest England and Wales, but as much of the Land Forces action is taking part on private or closed access land we are regrettably unable to provide comprehensive coverage.