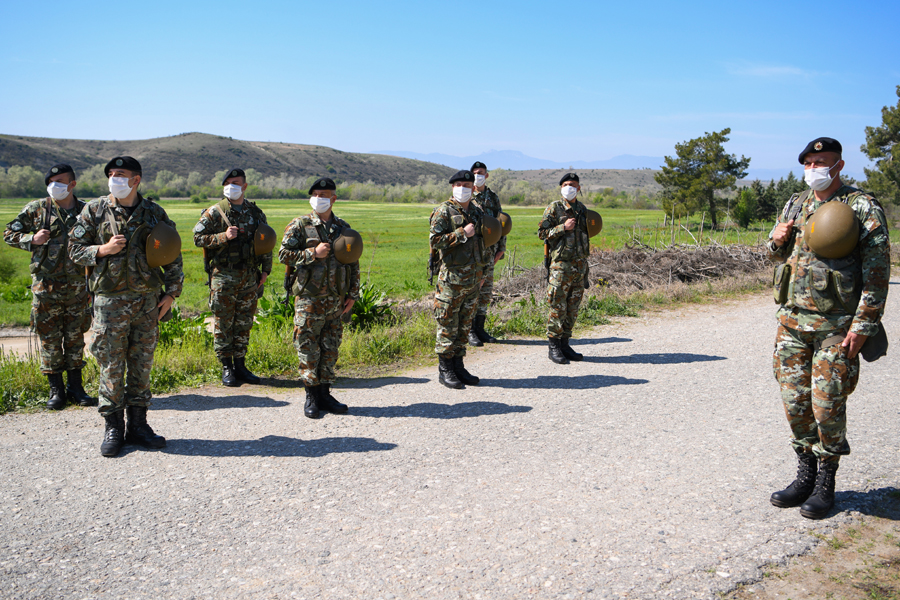 North Macedonia soldiers awaiting the arrival of the North Macedonia Minister of Defence and the US Ambassador, 26 April 2021 [US Army: Sgt. Craig Jensen]

The Republic of North Macedonia, NATO’s newest member, is now participating in the DEFENDER-Europe 21 deployment and exercises.

DEFENDER-Europe 21, an annual large-scale US Army Europe and Africa-led, multinational, joint exercise designed to build strategic and operational readiness and interoperability between US, NATO allies and Partner Nations. 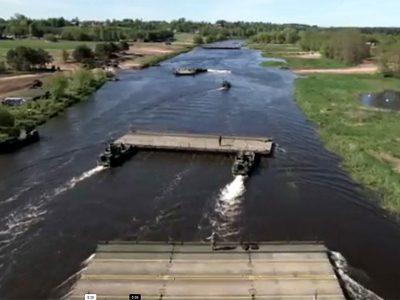 DEF22 ~ Troops From Sweden and NATO Build Pontoon in Poland 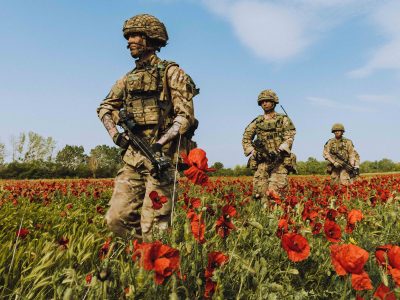 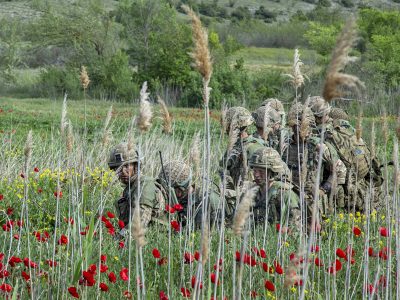