DEFENDER-Europe 21 Has Started In Albania ~ Updated 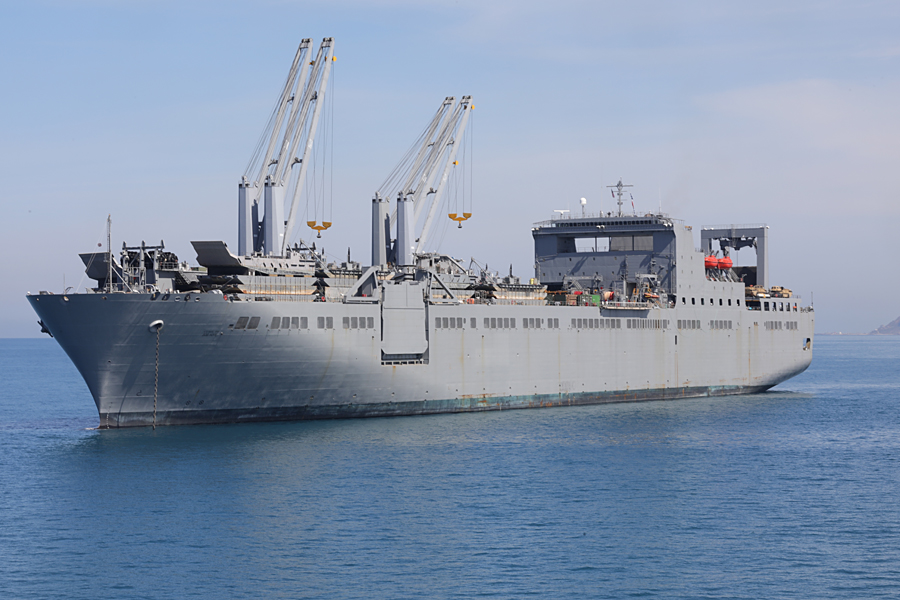 USNS Bob Hope anchors in the port of Durres, Albania, 26 April 2021, in preparation for the start of Joint Logistics Over-the-Shore operations marking the opening of DEFENDER-Europe 21 [US Army: Sgt. John W. Todd]

The US Army’s DEFENDER-Europe 21 deployment has started today with the arrival of USNS Bob Hope in the port of Durres in Albania, reports Bob Morrison.

Between now and 13th June, when the deployment is due to end in Budapest with a Distinguished Visitors Day, it is planned that field exercises will take place across countries including Albania, Bosnia and Herzegovina, Bulgaria, Croatia, Estonia, Germany, Greece, Hungary, North Macedonia and Romania. In total around 28,000 personnel from 26 nations, including 2,100 National Guards and 800 Reservists from the Continental United States, are scheduled to participate. Regular exercises SWIFT RESPONSE, IMMEDIATE RESPONSE and SABER GUARDIAN, plus AFFRICAN LION, are being linked into DEFENDER-Europe along with a major Command Post Exercise. Manoeuvres will span three continents and include inter-continental airborne operations.

Regrettably current travel restrictions plus a scarcity of flights between the UK and the Balkans over the duration of DEFENDER-Europe 21 make it highly unlikely that we will be able to personally cover the majority of events, but we will try to do our best to keep readers informed on the progress of this interesting and wide-ranging deployment using officially supplied releases and images.