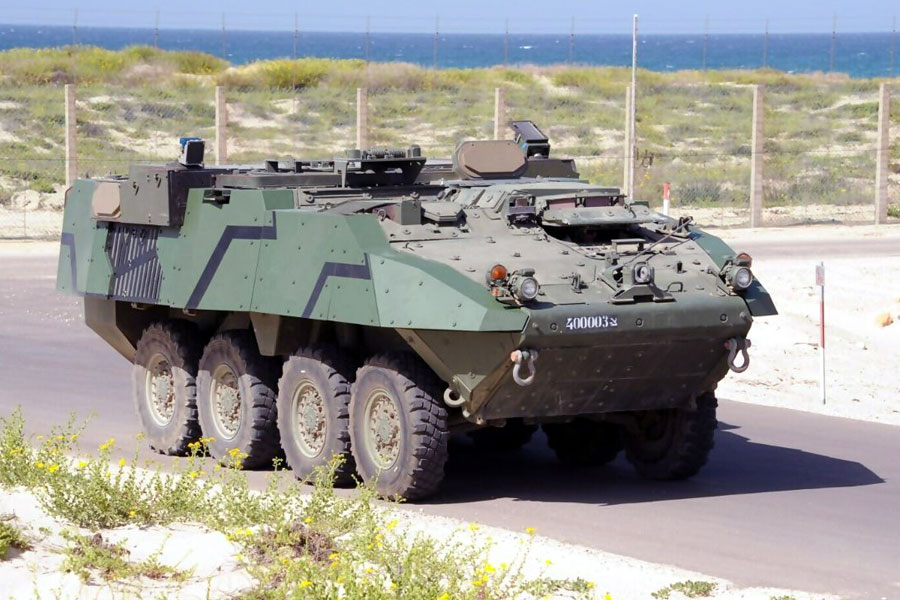 The RAFAEL systems being showcased offer the Australian Ministry of Defence enhanced capability in strengthening the Australian Armed Forces in regards to manoeuvrability, survivability and lethality. The TROPHY Active Protection System along with other technologies featured at this event are operational and have been combat-proven on the battlefield.

Systems showcased include RAFAEL’s SPIKE Missile Family including LR2, NLOS, ER2, & SR configurations as well as SPIKE FIREFLY loitering munition. This family of systems provides tools to achieve success in a variety of missions. Another system in focus is the TROPHY APS which is the world’s only active protection system that has saved lives on the battlefield; This advanced system is in use on the US Abrams Main Battle Tanks and can be integrated onto any armoured fighting vehicle.

Carrying over 70 years of ground-breaking work in the world of defence technology, Rafael Advanced Defense Systems continues its legacy of developing the latest technological advancements while bringing new systems & solutions to fruition.