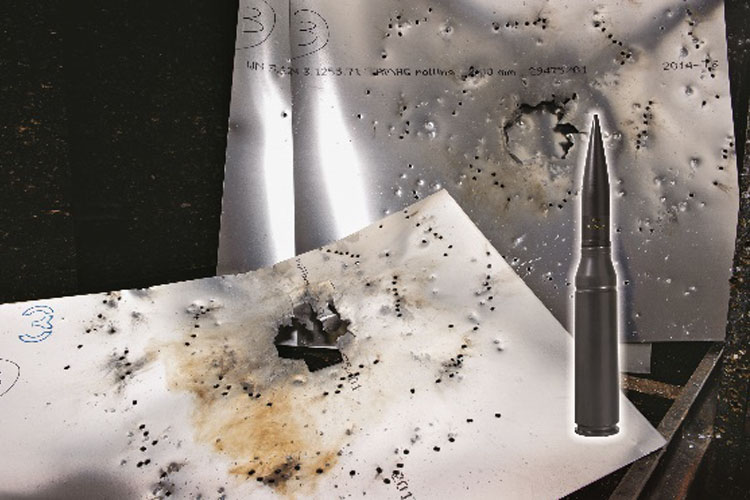 Considerable order in the USA ~ American Rheinmetall Munitions is to develop a 30mm x 173 MK 340 KEET Airburst Solution for the US Navy.

Press Release, Düsseldorf, 30 June 2022: Rheinmetall to develop a new medium calibre ammunition for the US Navy: The Group’s subsidiary American Rheinmetall Munitions, Inc. based in Stafford, VA has been awarded a $14.3 million (€13.5 million) contract under a US Navy other transaction agreement (OTA) to prototype a low-cost engagement capability that increases the effectiveness of existing and future Naval gun weapon systems against air and surface threats.

The resulting prototype system will lead to an Initial Operating Capability for the 30mm x 173 MK 340 MOD 0 Kinetic Energy Electronically Timed (KEET) airburst munition. The MK 340 KEET is derived from the NATO-qualified Rheinmetall 30mm x 173 Kinetic Energy Timed Fuse (KETF) cartridge currently fielded by the Australian, German, and Hungarian militaries. The system will provide significant lethality improvements and a reduction in rounds fired due to the increased first-round hit probability.

“We are excited to deliver our next-generation lethality solutions to the US Navy for the first time. This award further demonstrates American Rheinmetall’s ability to bring innovative technologies into the hands of our US Joint Force,” said American Rheinmetall Munitions CEO John Somich.

The company is presently expanding its role as a major supplier of innovative, next-generation weapons and ammunition in the US, drawing on a global portfolio of world-class munitions and armaments offered by Rheinmetall and its affiliates. For example, American Rheinmetall Munitions is currently producing game-changing solutions including 40mm airburst fusing for the US Army and the PGU-48/B Frangible Armor Piercing cartridge for the US Air Force F35A Joint Strike Fighter. The company has been producing and supplying high-performance practice and direct fire service ammunition for American military and law enforcement customers for several decades. 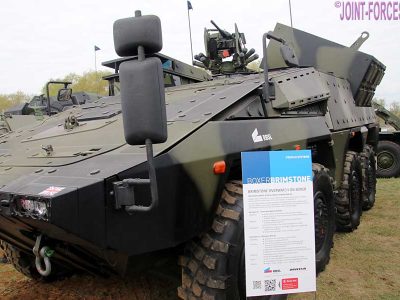 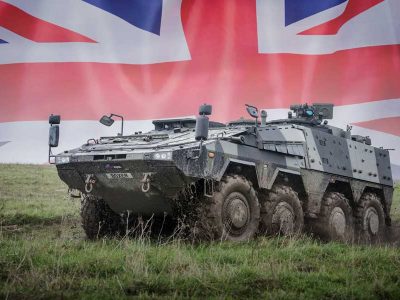 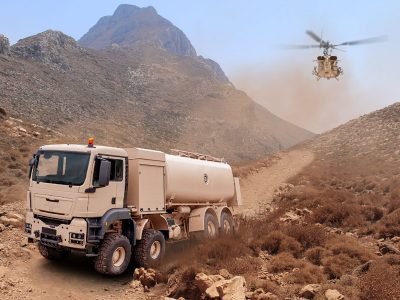