Press Release, Haifa, 30 June 2022: Elbit Systems Ltd. announced today that it was awarded a contract valued at $548 million to supply military-wide multi-domain combat networked warfare capabilities to the Armed Forces of a country in Asia-Pacific. The contract will be performed over a four-year period.

Under the contract, Elbit Systems will provide an integrated solution comprising of the ELBIT TIGER-X networking middleware; a TORCH-X based suite of airborne, land and ship-borne Command and Control applications; as well as advanced waveforms and a wide range of E-LynX Software Defined Radio (SDR) systems including airborne, vehicular, handheld, and shipborne configurations. The programme will include extensive co-development efforts and transfer of know-how. These comprehensive combat networked capabilities are intended to improve operational effectiveness, decision making and interoperability across all domains of operation, platforms and systems. Elbit Systems is engaged in networked warfare programmes in several countries, among them Switzerland, Israel, the UK, Sweden, Canada and others.

Bezhalel (Butzi) Machlis, Elbit Systems President & CEO, commented: “We witness a growing recognition by Armed Forces of the essentiality of digitisation and the capability to conduct interoperable multi-domain operations, especially in light of the lessons learned from recent conflicts. This significant contract award to execute a military-wide networked warfare programme further validates the leading position we hold in the growing areas of C4ISR and multi-domain networked warfare.” 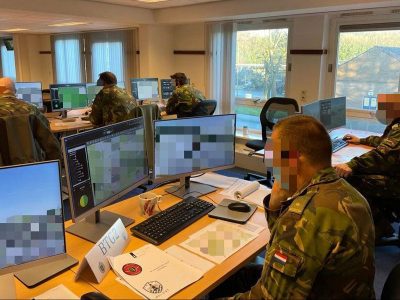 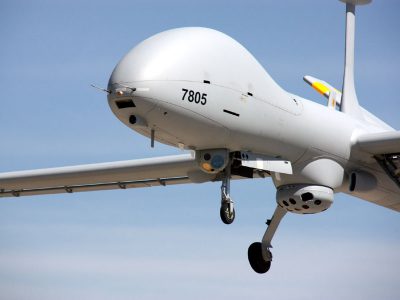 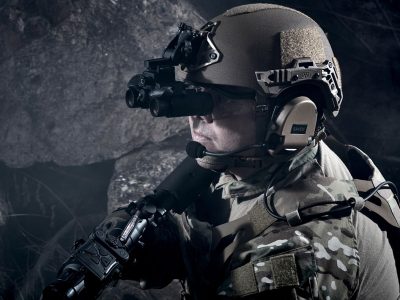