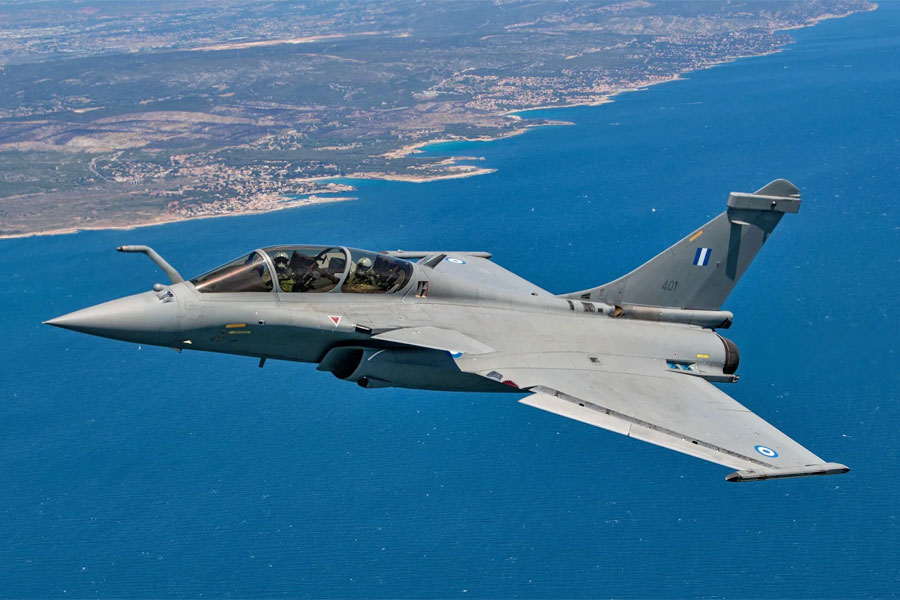 Press Release, Saint-Cloud, 24 March 2022: Eric Trappier, Chairman and CEO of Dassault Aviation, and Vice-Admiral Aristidis Alexopoulos, Director General of Armaments and Investments of the Greek Ministry of Defence, signed in Athens, in the presence of Mrs. Florence Parly, French Minister of the Armed Forces, and Mr. Nikolaos Panagiotopoulos, Greek Minister of National Defence, a contract for the acquisition of six additional new Rafale aircraft.

As a European country and NATO member, Greece is a major strategic ally of France. Dassault Aviation is honoured by the Greek government’s decision to proceed with this new Rafale order, which extends nearly fifty years of uninterrupted partnership. This additional order reflects the Greek government’s great satisfaction with the Rafale’s operational qualities, as well as its determination to strengthen the combat capabilities of the Hellenic Air Force in order to guarantee the country’s sovereignty and ensure the security of its population in an increasingly unstable geopolitical context.

“This new contract demonstrates the Greek government’s confidence in the Rafale, which is already actively contributing to guaranteeing Greece’s sovereignty and operational independence. Once again, I am honoured by the Hellenic Air Force’s renewed trust in Dassault Aviation, reflecting nearly half a century of unwavering partnership. I would also like to assure the Greek authorities of our full commitment to fully meet their expectations,” said Eric Trappier after the signing ceremony. 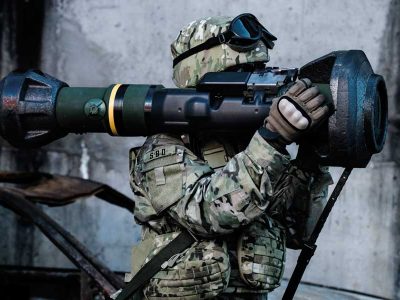 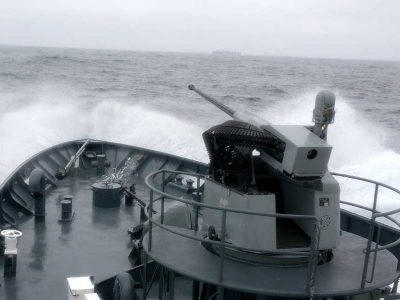