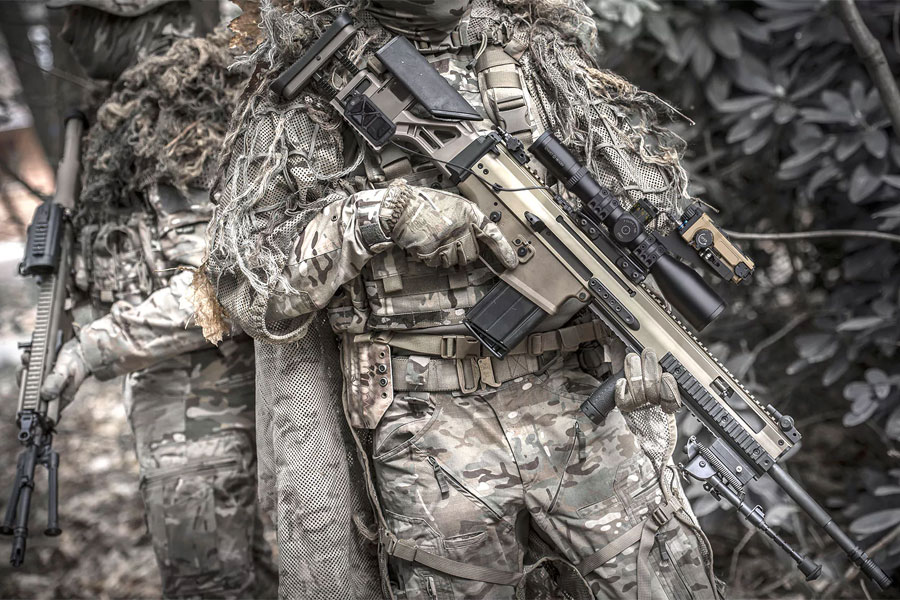 Press Release, Herstal, 23 February 2022: Belgium-based FN Herstal, the world’s leading designer and manufacturer of small calibre firearms and ammunition, will showcase its weapon mounted ballistic calculator, the FN Elity, at the Enforce Tac trade show, on March 1 and 2, 2022. Interest for this ITAR-free technology has been growing steadily among Special Forces units across the globe since its introduction onto the market as a fully qualified high-grade add-on early 2021.

The FN Elity results from fruitful collaboration between two highly qualified companies in their respective fields of expertise: FN Herstal, one of the world’s leading defence companies, and Canadian ApexO, specialised in ballistic engineering and computer-oriented solutions.

The FN Elity integrates a latest generation laser range finder that can measure a human-size target at distances of up to 1,750m; and the AFS ballistic solver by ApexO, which provides relevant and accurate ballistic corrections, wind speed and direction through its unique wind clock. All this information is displayed on a state-of-the-art OLED display screen.

Alongside its aim adjustment capability, the FN Elity also provides fine and multiple pointing capability thanks to the integrated IR and visible laser pointers, and IR illuminator. Environmental sensors (humidity, temperature, pressure, cant, elevation…) completes the features of the FN Elity. With the FN Elity weapon mounted ballistic calculator, snipers and spotters can rely on a comprehensive solution to complete their missions at hand. At distance. 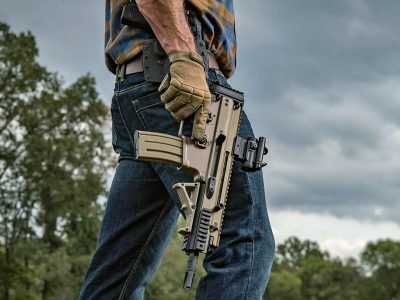 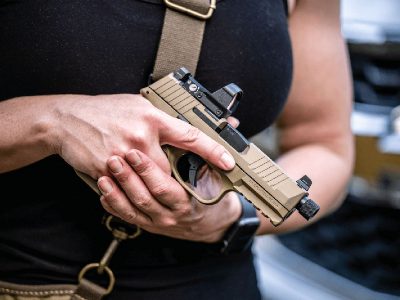 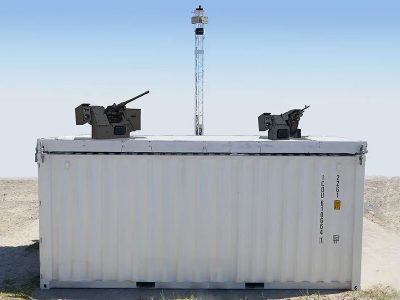