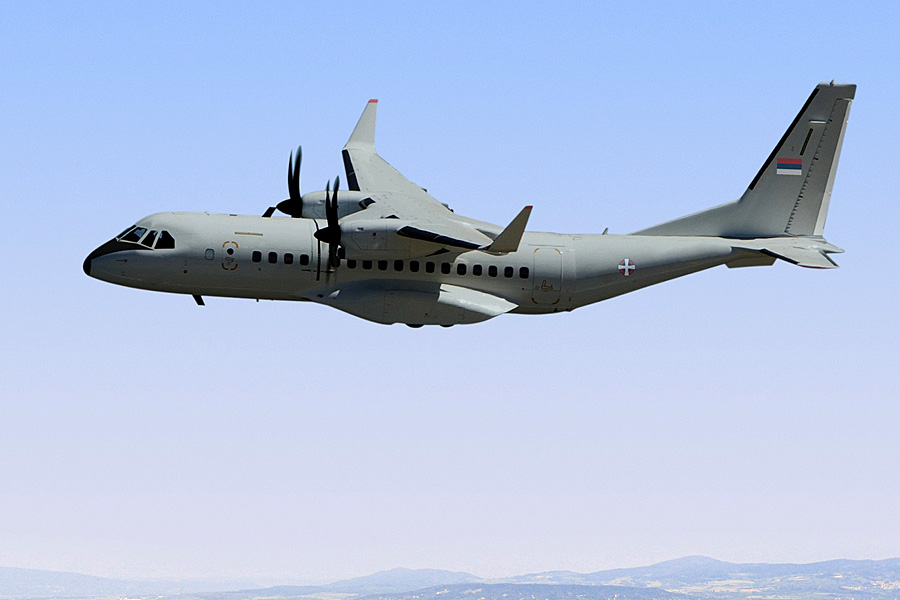 The two aircraft, in transport configuration, will be equipped with the modern avionics suite Collins Aerospace Pro Line Fusion and will contribute to enhance the air transport capabilities of the Republic of Serbia. Deliveries are expected to commence in late 2023.

With this order 33 countries have already relied on the Airbus C295. With a total of 281 orders worldwide and more than half a million flight hours in operation, this aircraft is the undisputed leader in its segment. 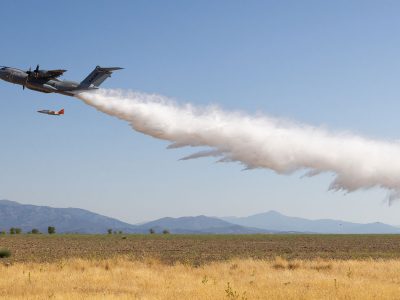 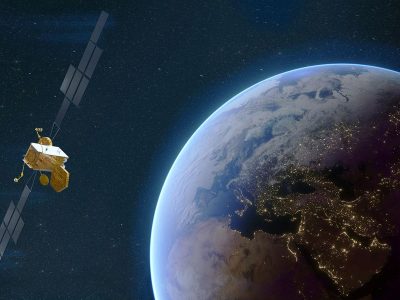 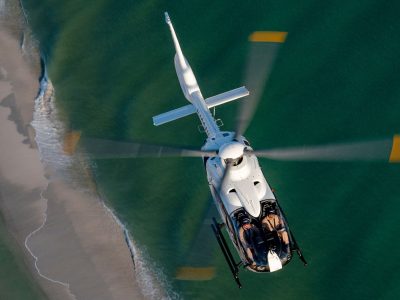 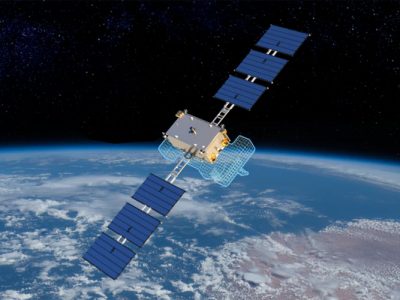