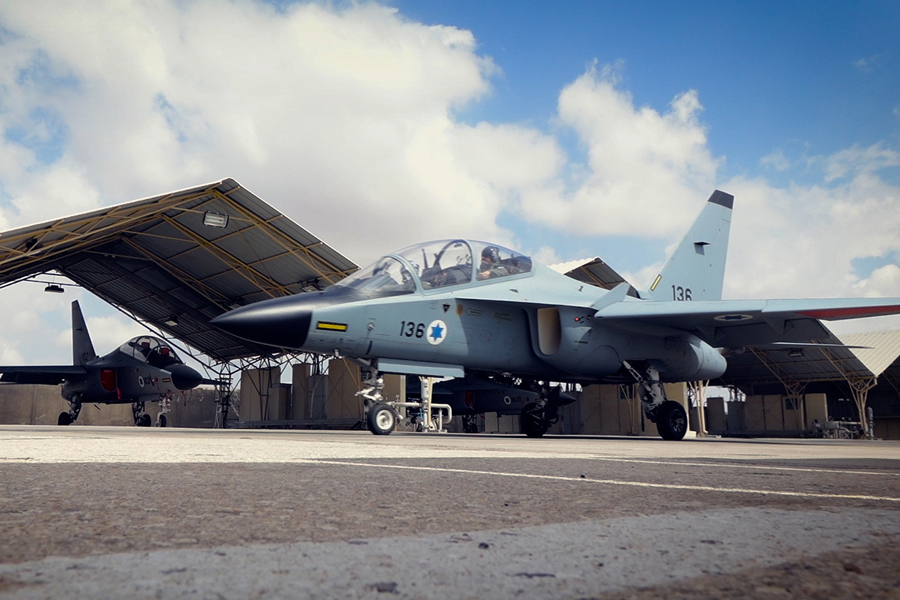 Elbit systems has been awarded a $1.65 billion, 20-year contract for M-346 aircraft and a flight training programme for the Hellenic Ministry of Defense.

Press Release, Haifa, 18 April 2021: Elbit Systems Ltd. announced today, further to the Company’s announcement of 5 January 2021, that it was awarded a contract valued at approximately $1.65 billion (approximately €1.375 billion) for the establishment and operation of the International Flight Training Center of the Hellenic Air Force, as part of an agreement between the Israeli Ministry of Defense and the Hellenic Ministry of National Defense. The contract will be performed over a period of approximately 20 years and will include price indexation.

Under the contract, Elbit Systems will supply new M-346 training aircraft and will maintain the entire training fleet, comprised of dozens of M-346 and T-6 training aircraft for a period of approximately 20 years. In addition, the Company will provide its latest advanced Embedded Virtual Avionics (EVA) onboard the training aircraft, deliver networked flight simulators and an array of Ground-Based Training Stations (GBTS) as well as a command and control systems to enable efficient management of the flight training operation.

Bezhalel (Butzi) Machlis, President and CEO of Elbit Systems, said: “We are honoured to have been awarded this contract to provide such an important capability to the Hellenic Air Force. This contract award attests to the leading position we hold in the area of pilot’s training solutions, providing tested know-how and proven technologies that improve operational readiness while reducing costs.”

This contract award follows several major programmes and contracts that Elbit Systems has secured in recent two years including the selection to supply embedded training capabilities for the US Air Forces’ T-7 Red Hawk aircraft, a contract to provide the UK Royal Navy with a range of simulation capabilities, the delivery of a Brigade and Battlegroup Mission Training Center to the Israeli Defence Forces, a contract to supply helicopter flight simulation for the Italian Ministry of Defence, and others.

In addition, since 2016, Elbit Systems and its partner KBR, provide procurement, operations and maintenance services for the Royal Air Forces’ Basic Flying Training programme that operates dozens of aircraft of three different types in three Air Force bases in the UK.