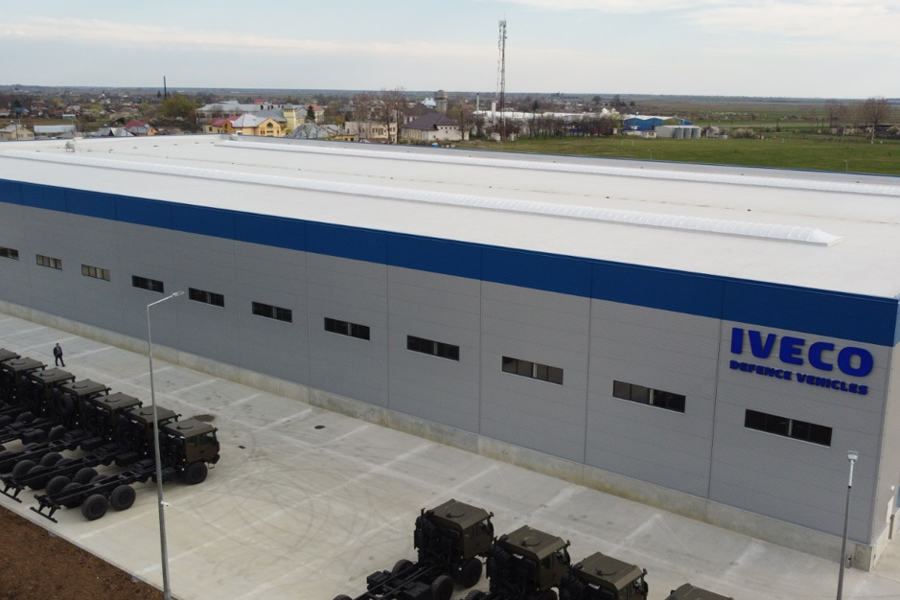 On 9th April Iveco Defence Vehicles celebrated the opening of its new Romanian production plant in Petrești in Dâmbovița County.

Press Release, Bolzano, 12 April 2021: After the groundbreaking ceremony held in August 2020 in Petrești (DB), Romania, the new production plant has rapidly been built and the production ramp-up has already started in February thanks to a solid industrial partnership. The inauguration took place on April 9th.

In December 2019, Iveco Defence Vehicles signed an order with the Romanian Ministry of National Defence as part of a framework agreement, which includes the delivery of more than 2,900 high mobility trucks. Some months later, in August 2020, the groundbreaking ceremony was held in the Romanian automotive district Petrești (Dâmbovița), Romania.

The pandemic has been a challenge to the entire supply chain in Europe but the company’s commitment to the Romanian Ministry of National Defence is solid: construction works have been rapidly completed and the new assembly line dedicated to the National Armed Forces is now ready to be operative.

President of the Senate Anca Dana Dragu, President of the Chamber of Deputies Ludovic Orban, Minister of Energy Virgil-Daniel Popescu, General Secretary of the Ministry of National Defence Georgeta Gavrila and His Excellency the Ambassador of Italy Marco Giungi were present at the opening ceremony.

Claudio Catalano, Iveco Defence Vehicles’ CEO, who was attending the ceremony as well, stated: “Our collaboration with Romania, which dates back to 2015, is today fully strengthened: this inauguration reveals how our strong commitment continues, including important local investments and collaborations”.

According to the contract, series production of the vehicles is expected to begin in short with an estimated productive capacity of up to 440 units per year, counting also on the production support of Iveco Defence Vehicles’ Italian plants.

Iveco Defence Vehicles, Iveco DV, Romania
You may also like 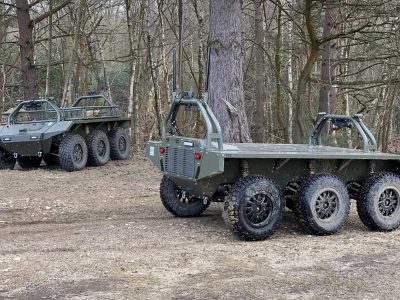 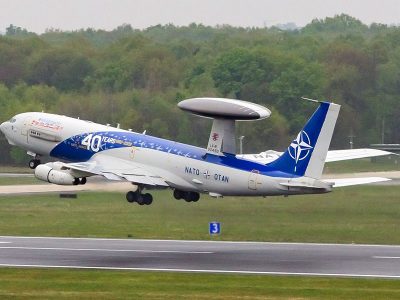 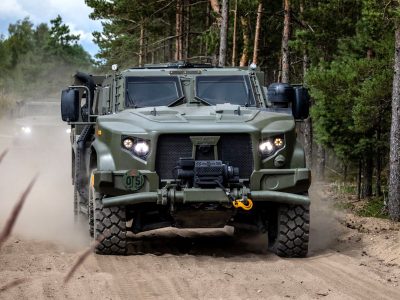