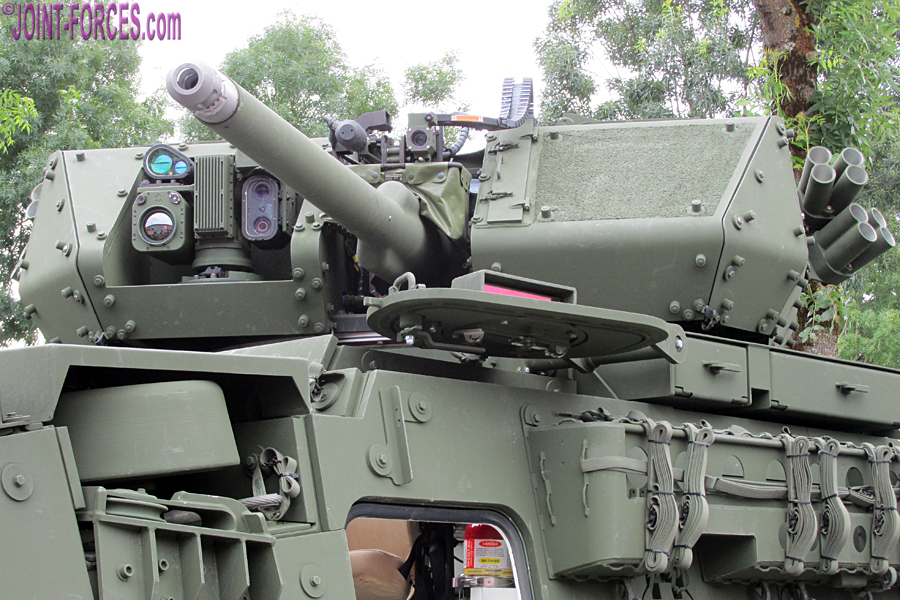 It has been reported in the US defence media that the British Army is conducting an analysis on potential lethality enhancements of Boxer.

A visually-challenged bank robber with his balaclava on backwards could probably spot that the UK MoD plan for the proposed two new British Army Heavy Brigade Combat Teams (HBCT) to dump the tracked Warrior IFV with 30mm main armament, in favour of the wheeled Boxer MIV with just 12.7mm main armament, would leave the infantry seriously disadvantaged on the firepower side – as well as potentially in the all-terrain mobility stakes, as wheeled vehicles often have difficulty following main battle tanks.

According to Defense News in the US, a UK Ministry of Defence spokesperson told them: “The Army is conducting an analysis on potential lethality enhancements of Boxer vehicles. As outlined in the recent Integrated Review, modernising our armoured capabilities is not replacing ‘like for like’ but integrating our new technologies and ways of operating.”*

To address the UK Boxer’s lack of firepower issue the simple option would be to fit one of several conventional 30mm cannon remote weapon station or turret designs, as per the US Army Stryker Dragoon, the Australian Boxer CRV or the Lithuanian Boxer Vilkas for example. An alternative, and possibly better, solution might be to fit a dual-role air and ground defence cannon such as the 30mm Elbit ORCWS-30 fitted to the Belgian Piranha IIIC DF30 or the 35mm Oerlikon Skyranger offered on Boxer by Rheinmetall.

If going down the ‘new technologies’ route, possibly a 40mm CTA (Case Telescoped Ammunition) turret, as selected for the French and Belgian 6×6 EBRC Jaguar and the British tracked Ajax, might be another solution. However, if past UK defence procurement ‘solutions’ are anything to go by a decade+ and £400 million project to try to modify Boxer with a 40mm CTA Warrior CSP / WFLIP (Capability Sustainment Programme / Warrior Fightability Lethality Improvement Programme) turret might ensue… unless some bright spark in UK DE&S comes up with a plan to fit existing 30mm RARDEN turrets from now-redundant Warriors onto the new 8×8.