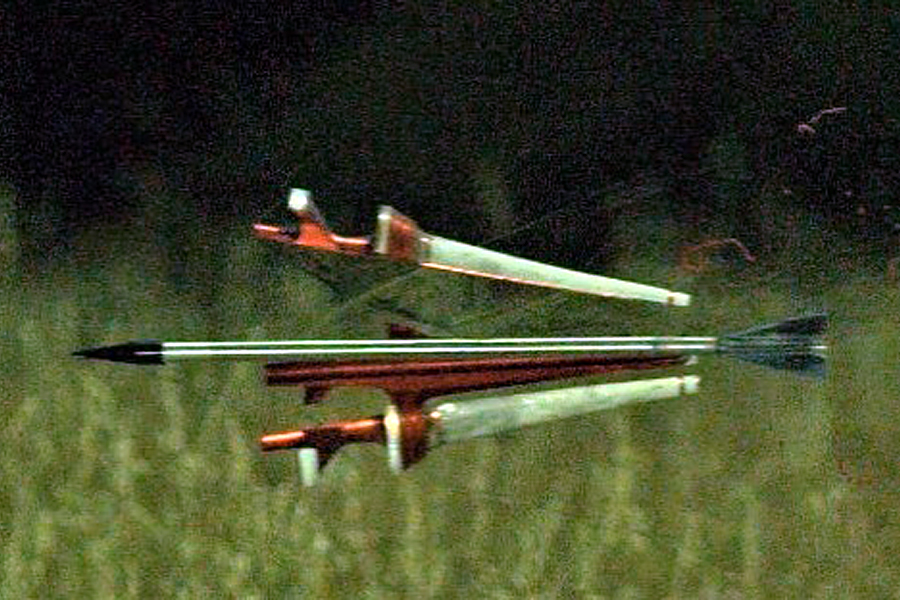 SHARD, the new generation of APFSDS (Armour-Piercing Fin Stabilised Discarding Sabot) 120mm anti-tank ammunition, is compatible with all current and future battle tanks equipped with NATO standard 120mm smoothbore guns. The interoperability of SHARD with the armaments and environments of the Leclerc tank, the Leopard 2, the Abrams M1A1/A2 and the C1 Ariete is ensured through development in compliance with STANAG 4385 and ICD 120.

Recent test firings carried out in extreme temperature conditions and at long range have confirmed the performance expected in simulation: this ammunition sets a new performance standard, with increased penetration capacity combined with very high accuracy. In 2021, the latest architectural optimisations will be completed, before entering an industrial qualification phase in 2022. Thus, SHARD will be ready for the start of mass production from the end of 2022 to give our customers the technological capabilities to effectively fight the latest armoured threats of the 21st century.

This very high level of performance is permitted thanks to a totally innovative design, defined by Nexter Munitions’ technical teams at Bourges. SHARD achieves this level of terminal ballistic performance thanks to an optimised sabot, an elongated rod in a new tungsten alloy developed with Plansee Tungsten Alloys, as well as a combustible cartridge case and a high-performance, low-erosion propellant developed by EURENCO.

SHARD is the result of Nexter Munitions’ expertise in the development of very high-performance ammunition, R&T work on innovative materials and on external ballistics carried out on the historical basis of work for the French Defence Procurement Agency (DGA), as well as the implementation of an agile development process. The validation and qualification of innovative technological building blocks in the SHARD program is also one of the milestones in the development of very high-performance munitions for future land combat systems, especially the Main Ground Combat System (MGCS).

About the 120mm tank ammunition range: Nexter has a complete range of warfare and exercise ammunition for NATO 120mm smoothbore tank guns, compatible with the KNDS Leclerc, Leopard 2 and other modern tanks such as the M1A1/A2 Abrams and C1 Ariete. The combination of the operationally proven 120mm high explosive round with our current (F1B, F1B+) and future (SHARD) generation APFSDS projectile allows to cover the full range of contemporary battlefield threats. Nexter’s range also includes exercise ammunition, HEAT-TP, HE-TP & TPFSDS. Nexter also continues to innovate through the ‘120 IM3M’ multimode insensitive ammunition and the ‘120 N-LOS’ precision guided ammunition – elements of which are taken from KATANA – as well as R&T work on new technological breakthrough bricks concerning resistance to active and reactive protection systems.