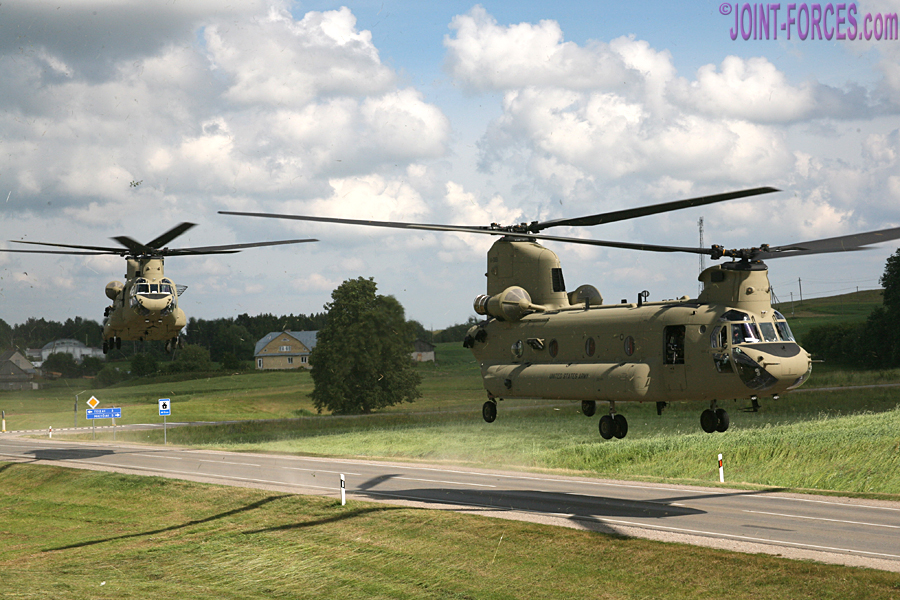 Honeywell International has been awarded a $476 million US Army contract for new CH-47 Chinook helicopter engines and ancillaries.

Bids were solicited via the internet with one received. Work locations and funding will be determined with each order, with an estimated completion date of Dec. 31, 2023. US Army Contracting Command, Redstone Arsenal, Alabama, is the contracting activity.