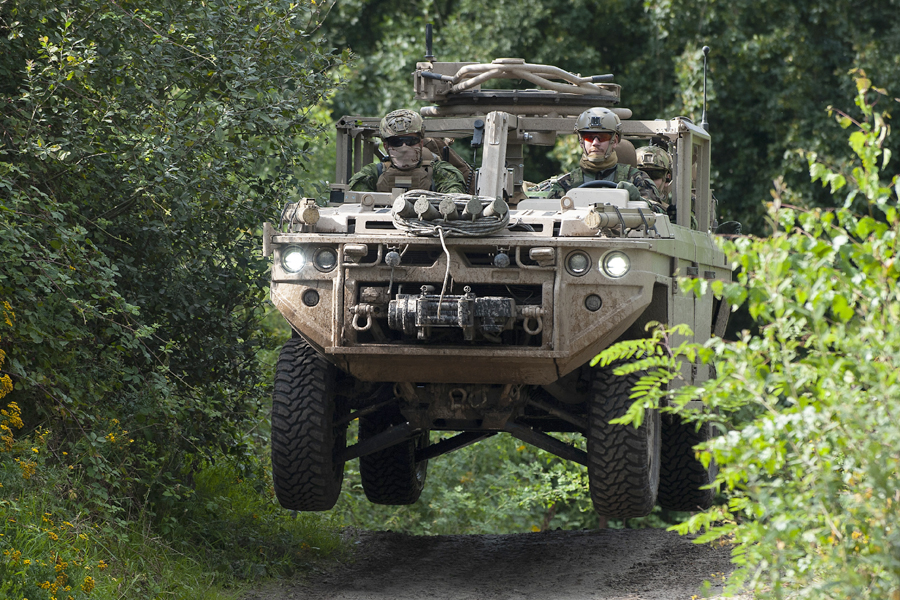 Defenture develops and produces light tactical vehicles since 2013. Last summer, Defenture handed over the last of 75 VECTOR vehicles to the Korps Commandotroepen (the Dutch Special Forces unit). This vehicle was quickly characterised ‘the new standard.’ Furthermore Defenture recently signed a contract with the Dutch Ministry of Defence for 249 Scorpion diesel quads.

Defenture is ambitious and wants to anticipate on new defence market trends, developments and needs. Henk van der Scheer, CEO Defenture: “We notice a strong need with our customers for unmanned vehicle systems, hybrid technology and emission reduction, topics we as Defenture anticipate on. We also have the ambition to increase our production capacity to at least 300 vehicles and 140 quads annually and to expand production abroad.” Next to that, there is strong focus on further developing three new vehicle types. The modular rolling chassis enables a variety of possible configurations for these vehicles, varying from 3 to 10 tons.

Mostly built from the same components, these vehicle systems focus on standardisation and strongly support familiarisation, thus creating international logistical interoperability and operational co-operation between military units using the vehicles. With Azur Investment Group as new shareholder, Defenture is ready for the future.