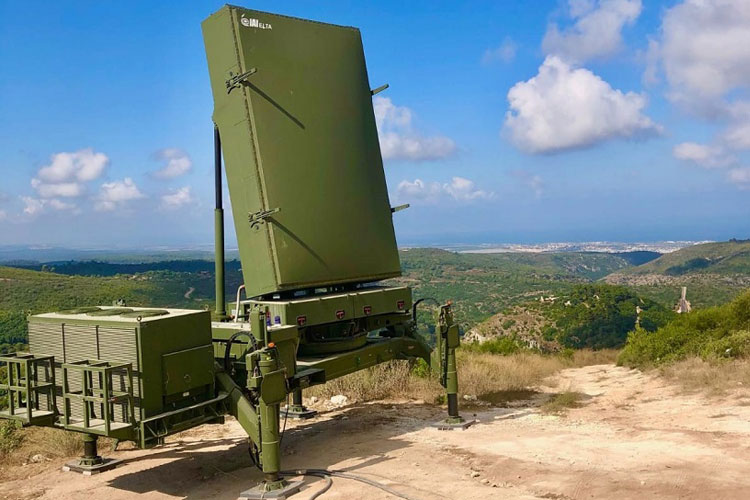 Press Release, Tel Aviv, 14 January 2021: The Israel Ministry of Defense will deliver 17 radar systems produced by IAI, to the Slovak Ministry of Defence in an agreement that amounts to approximately €150 million.

The Slovak government approved the recommendation made by the Slovak Ministry of Defence to procure 17 radar systems manufactured by Israel Aerospace Industries (IAI). The agreement, led by the International Defense Cooperation Directorate (SIBAT), in the Israel Ministry of Defense, includes the transfer of technology and knowledge from Israel to Slovakia as well as industrial cooperation. The radar components will be manufactured in collaboration with defence industries in Slovakia, under the professional guidance of IAI and the Ministry of Defense.

The Israeli radar systems will be interoperable with NATO defence mechanisms. In recent years, similar systems have been incorporated into the command and control systems of additional countries in the NATO alliance. The flagship MMR Radar manufactured by Israel Aerospace Industries (IAI) subsidiary, ELTA Systems, is combat proven and has extensive operational experience in Israel and around the world. The radar detects airborne threats, classifies them, calculates their threat level and provides essential data that enables systems to neutralize multiple threats simultaneously.

Defense Minister, Benny Gantz: “As I told the Slovak Minister of Defence during our discussion, Israel’s defence industry is at the forefront of global technology and development and produces excellent operational and military capabilities. I congratulate the employees of the Israel Ministry of Defense and IAI on another significant achievement, which reflects the excellent capabilities of Israel’s defence industry, as well as Israel’s strengthening relations and cooperation with NATO countries. Under my leadership, the defence establishment will continue to promote technology procurement and development agreements, which are part of the security concept of the State of Israel and are particularly important for Israeli resilience at this time due to the economic impact of the COVID-19 pandemic.”

SIBAT Director, Brig. Gen. (Res.) Yair Kulas: “The Slovak government’s choice to equip its forces with Israeli radar systems is another significant step in strengthening defence relations between our countries. The choice is also indicative of the excellent capabilities of Israel’s defence industry, which provides advanced solutions to a vast range of ever-evolving threats. We thank our Slovakian partners and look forward to continuing exchanges of information and technology, further expanding our partnership.”

IAI VP and CEO of ELTA, Yoav Turgeman: “We are honoured to be the Slovakian government’s choice and to incorporate IAI’s MMR Radar into their air defence solution, and we thank the Israel Ministry of Defense for the cooperation. The MMR leverages state-of-the-art technologies to provide a dependable picture of the air and awareness of the situation at hand. Approximately 130 MMRs have been delivered to the Czech Republic, Hungary and Slovakia, and are already operational in the United States and Canada, in addition to Israel. We are confident this is the best radar system to enable the Slovakian Air Force to confront a wide range of aerial threats and we look forward to further cooperation.”