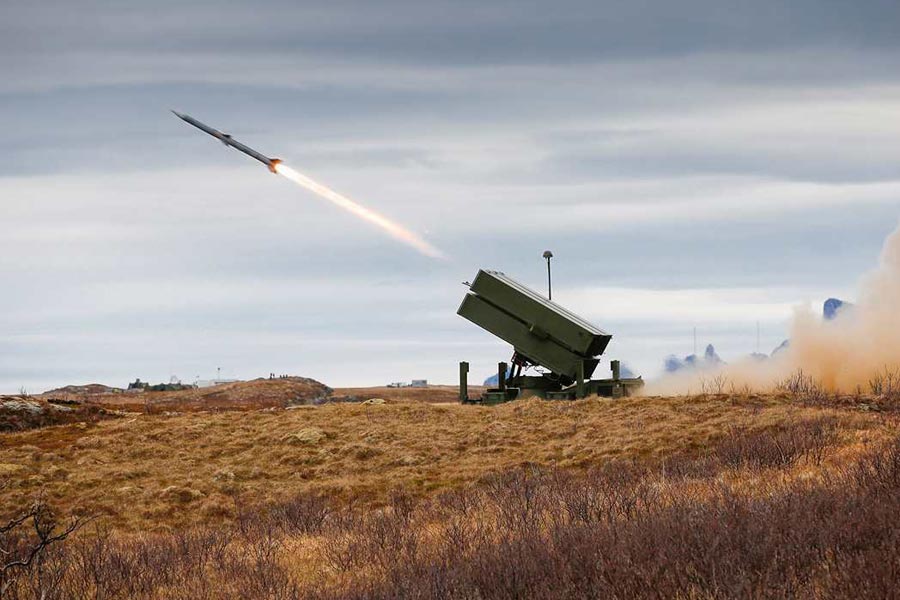 “With NASAMS Hungary will employ the most modern and capable medium-range air defence system in the world. NASAMS’ modularity and open architecture enables a continuous introduction of new technology ensuring that the system can be adapted to new threats and missions throughout its lifetime. The contract is a continued success of our cooperation with Raytheon Missiles & Defense in the air defence market,” says Eirik Lie, President of Kongsberg Defence & Aerospace AS.

The air defence solution is comprised of Raytheon Missiles & Defense’s AMRAAM and AMRAAM-ER missiles and Sentinel radar, and Kongsberg’s Fire Distribution Centre (FDC) and canister launcher. NASAMS offers air defenders the proven effectiveness of the AMRAAM missile which is in the inventory of 39 countries. Sentinel is a proven air defence radar deployed by more than 18 countries and has been evolved to address the C-UAS threat.