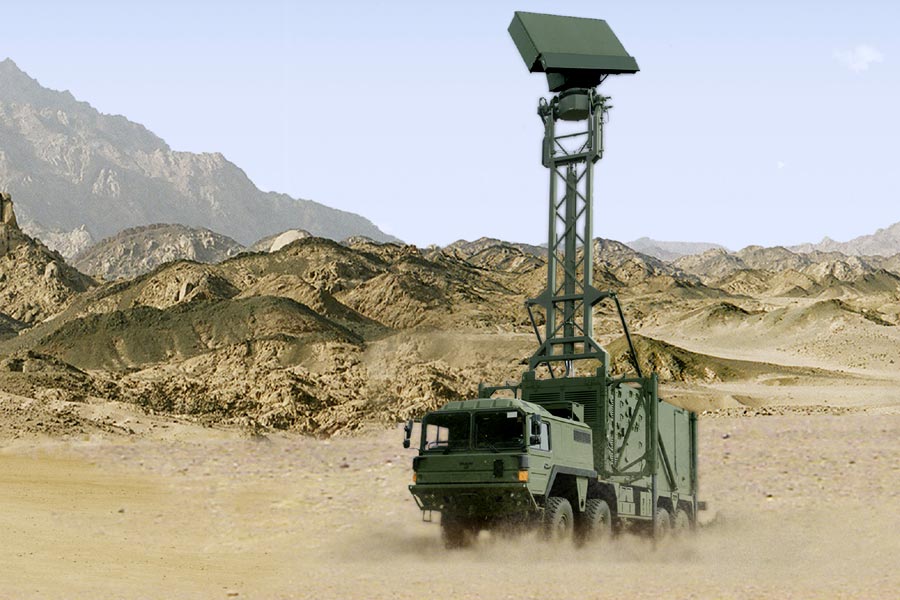 “Our TRML-3D is an extremely reliable radar, developed especially to be rapidly deployable and highly mobile for fast camp and decampment”, said Guillaume Bayol, Sales Director Asia Pacific. “The decision by the Royal Thai Army to select TRML-3D for the third time clearly demonstrates the confidence that they have in HENSOLDT radar solutions”.

The 3D radar is capable of detecting, tracking and classifying various types of targets with a particular emphasis on small, fast and low-flying aircraft, missiles and hovering helicopters. TRML-3D has been in service since 2004 and is in operational use with different armed forces worldwide.