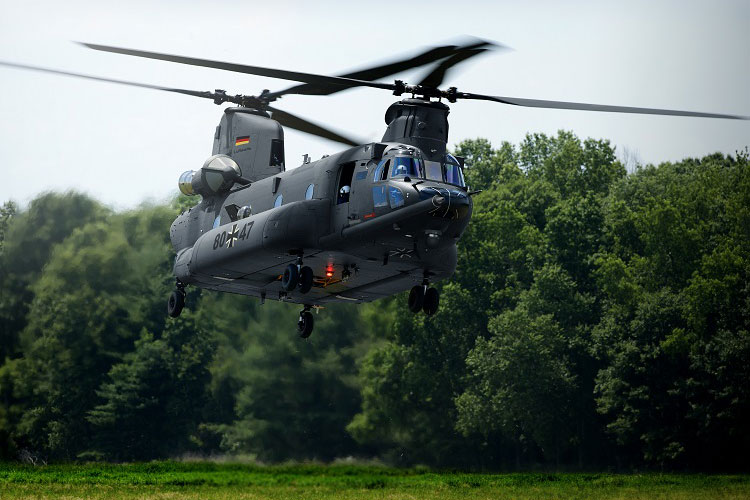 Boeing, Honeywell and Rolls-Royce Deutschland are to partner to service Chinook engines if Germany selects the H-47 Chinook.

Press Release, Berlin, 18 September 2020: Boeing, Honeywell Aerospace and Rolls-Royce Deutschland Ltd. have reached an agreement to provide in-service support of the T-55 engine should the government of Germany select the H-47 Chinook for its Schwerer Transporthubschrauber (STH) heavy-lift helicopter requirement.

Since the forming of the Chinook Germany Industry Team in 2018, originally comprised of nine German companies, Boeing continues to build a strong industry team to provide the Luftwaffe with local long-term services support, maintenance and training of the Chinook over the next several decades. In addition, Boeing’s industrial plan will foster German economic growth while creating highly skilled jobs in country.

“The partnership between Honeywell, Rolls-Royce Deutschland and our industry team members provides an established local supply base for around-the-clock parts availability, NATO interoperability and streamlined aircraft maintenance procedures,” said Michael Hostetter, vice president of Boeing Defense, Space & Security in Germany. “The Luftwaffe will have access to training and sustainment solutions that ensures the H-47 Chinook’s readiness for any mission.”

Under the agreement, Honeywell will license Rolls-Royce Deutschland as its partner in Germany to perform depot-level maintenance of the Chinook T-55 engine operated by the Luftwaffe.

“Through an evolution of increasing engine power and performance growth derivatives, Honeywell’s T-55 engine has supported the Chinook helicopter for nearly 60 years,” said Oliver Stucky, vice president and general manager of Honeywell Aerospace Engineering. “During this time, Honeywell has produced more than 6,000 T-55 engines, which have logged about 12 million hours of operation. Our partnership with Boeing and Rolls-Royce Deutschland will provide the Luftwaffe with access to a world-class maintenance and repair and overhaul facility for the T-55 in Germany. The in-country location will also ensure fast and flexible reactions to cater to the demanding needs of the Luftwaffe.”

“This partnership agreement brings together the industry leaders in their respective domains. Our longstanding, close relationship with Honeywell will ensure world-class in-service support for the engines of the H-47 Chinook of the German Bundeswehr right from the beginning,” said Dr. Holger Cartsburg, managing director of Rolls-Royce Deutschland. “For decades, our highly qualified specialists at our German sites have provided comprehensive services for a wide range of engines operated by the German armed forces. Today’s announcement proves that a world-class team is already preparing for the delivery of the first helicopter.”

The H-47 Chinook is the most advanced transport rotorcraft in the United States Army inventory. With a proven track record of performance and versatility unmatched by any other heavy-lift aircraft, the Chinook provides Germany with the most modern, affordable solution ready to operate today. As chosen by NATO nations Canada, Greece, Italy, Spain, Turkey, the Netherlands, the United Kingdom and the United States, the Chinook gives Germany interoperability that other helicopters cannot while meeting a wide range of mission needs.

“Our extended partnership with Rolls-Royce and Honeywell will deliver a strong services, maintenance and training offering for the H-47 in Germany while further integrating our operations into Germany’s aerospace fabric,” said Dr. Michael Haidinger, president of Boeing Germany and Central & Eastern Europe. “This is just one example of how we continue building strong partnerships with local industrial primes for the Bundeswehr’s STH requirements.”

Boeing has an established and growing presence in Germany. The company is a strong contributor to the German economy with more than 1,000 employees at 11 sites from Hamburg to Munich and sustains thousands of additional jobs through its supply chain and other activities. Boeing and its supply-chain partners spend almost $1.2 billion a year with its established network of suppliers located across Germany. Germany is a key market for Boeing to invest in research and technology partnerships. Boeing has established two research sites in Germany, the Research & Technology Office in Munich and the Digital Solutions & Analytics Lab Frankfurt and invests in a growing portfolio of research and technology projects with German industry, universities and research organisations.

Boeing is the world’s largest aerospace company and leading provider of commercial airplanes, defense, space and security systems, and global services. As a top US exporter, the company supports commercial and government customers in more than 150 countries. Boeing employs more than 160,000 people worldwide and leverages the talents of a global supplier base. Building on a legacy of aerospace leadership, Boeing continues to lead in technology and innovation, deliver for its customers and invest in its people and future growth. 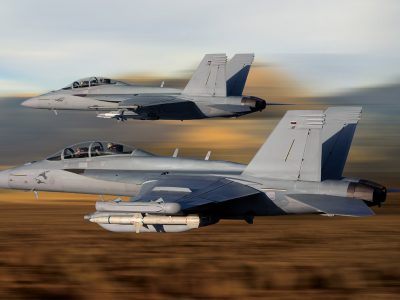 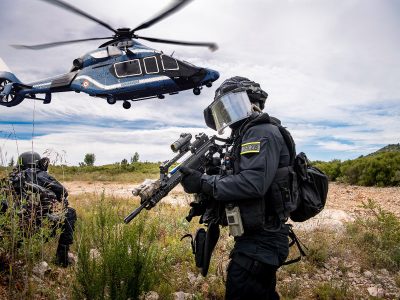 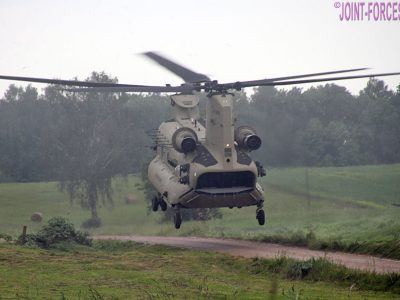