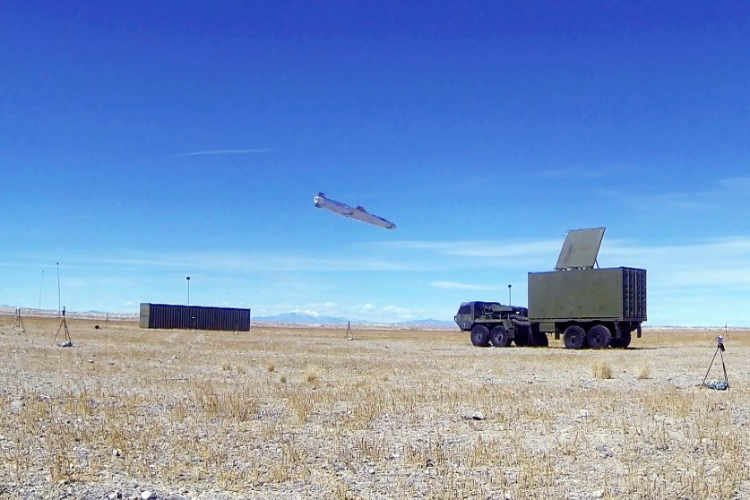 KONGSBERG Defence & Aerospace AS has entered into a contract with Japan to supply the initial deliveries of Joint Strike Missile for their fleet of F-35 fighter aircraft.

Press Release, 11 March 2019: The Joint Strike Missile (JSM) development started in 2008 and was completed in mid-2018 after a series of successful validation test firings.

“This is an important international breakthrough which demonstrates the importance of cooperation between Norwegian authorities, Norwegian Defence Research Establishment and Norwegian industry”, says CEO of KONGSBERG Geir Håøy.

The JSM is the only long-range sea- and land-target missile that can be carried internally in the F-35 and thus ensuring the aircraft’s low-signature (stealth) capabilities. JSM is a new missile that will expand the overall capabilities of the F-35. No other weapon on the market today, can perform the same types of missions.

“The international F-35 user consortium is showing great interest in the JSM and KONGSBERG is very proud to have been selected by Japan to provide the JSM for their F-35 fleet. This is a major milestone for the JSM programme, entering into the production phase”, says Eirik Lie, President, KONGSBERG Defence & Aerospace AS.