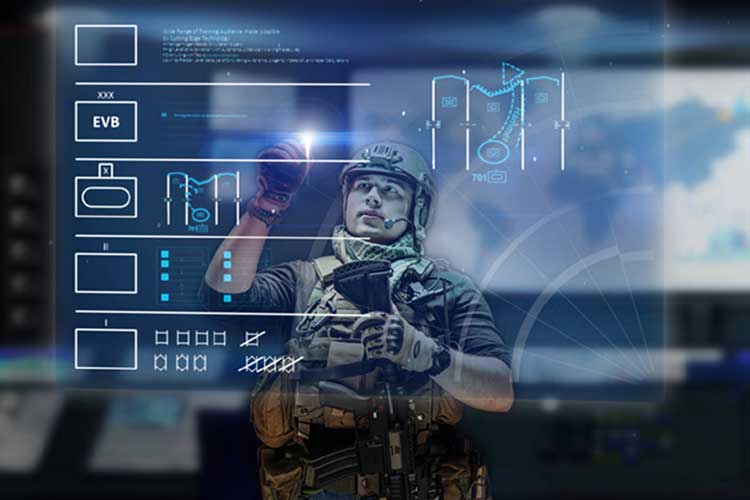 Rheinmetall has won an order to supply a new command simulator for training Switzerland’s military leaders, after an evaluation by armasuisse.

Press Release, 12 March 2019: Following a comprehensive evaluation by armasuisse, one of Switzerland’s four federal-level procurement agencies, Rheinmetall has won an order to supply a new command simulator for training the nation’s military leaders. The contract has been signed in February 2019.

The new command simulator will be located at the Swiss General Staff School (Gst S) in Kriens in Canton Lucerne. For years, this training centre has been successfully using simulator-based technology to school Swiss Army officers in every aspect of military leadership. Military commanders and staff officers at operational and tactical level can sharpen their leadership and situation management skills, including in cooperation with federal, cantonal and local-level civilian officials.

During the course of an intensive evaluation process, Rheinmetall’s forward-looking concept for the new command simulator eventually won the day, thanks in large measure to the company’s long track record as a system supplier and system integrator. The centrepiece of the solution is the integration and coupling of the C2I and peripheral systems with the newly structured OSIRIS simulation system.

Among other things, the Swiss procurement authorities wanted to see a significant reduction in the number of operating personnel required to run the system. This proved possible thanks to the OSIRIS software, which is designed to enable maximum automation. Rounding out the planned scope of delivery and performance, Rheinmetall will operate and maintain the system throughout its service life, establishing a ‘material excellence centre’ in order to facilitate this.

OSIRIS makes inter-disciplinary models possible that enable the depiction of training for all three branches of the military at tactical and operational levels, whether on land, at sea and in the air, including related capabilities. The system can generate highly realistic leadership scenarios ranging from disaster relief to national defence and peacekeeping missions, specifically tailored to real-world Swiss requirements and current operational planning. Civilian officials at federal, cantonal and local level can also be brought into these scenarios. This enhances even further the value of simulator-supported staff exercises.

OSIRIS makes inter-disciplinary models possible that enable the depiction of training for all three branches of the military at tactical and operational levels, whether on land, at sea and in the air [© Rheinmetall]

The command simulator can be operated at various echelons of Switzerland’s military hierarchy, with highly automated control possible at levels ranging from individual entities all the way up to brigade level. Here, OSIRIS supports the simultaneous entry of aggregate orders at multiple levels. This assures maximum freedom when controlling the simulated entities while simultaneously enabling a broad range of training levels.

Rheinmetall’s pioneering solution for the new command simulator in Kriens meets the Swiss government’s full range of specifications. A company with longstanding experience in the field of simulation and training, Rheinmetall – acting in its capacity as supplier and system integrator – now assumes responsibility for the successful implementation of all requirements and complete integration of the system.

For over forty years, Rheinmetall has numbered among the world’s foremost developers and producers of high-performance simulation technology. The spectrum ranges from computer-supported learning to air, sea and land vehicle simulators for crew training operations, right through to major training facilities where entire formations can hold full-scale tactical exercises with their original equipment.