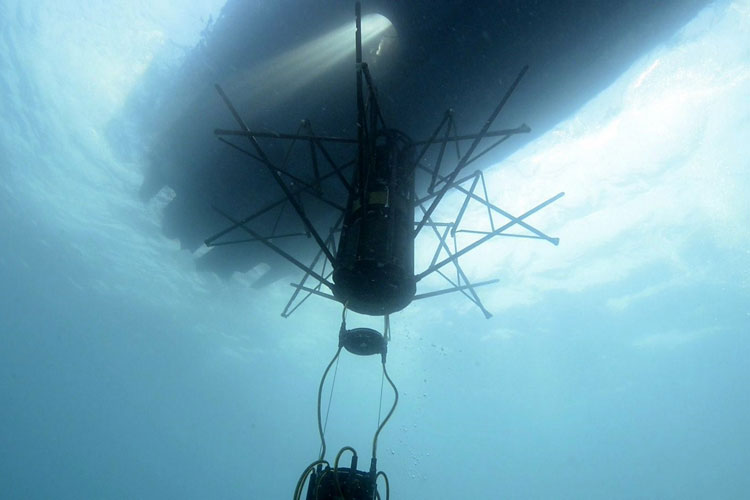 Elbit Systems has today announced that a HELRAS Dipping Sonar has completed a Sea Acceptance Test onboard the SEAGULL USV.

The SEAGULL USV participated in a joint Mine Counter Measure (MCM) exercise between the British Royal Navy and the Israeli Navy in which the SEAGULL USV was tasked with securing a path for HMS Ocean, the UK helicopter carrier.