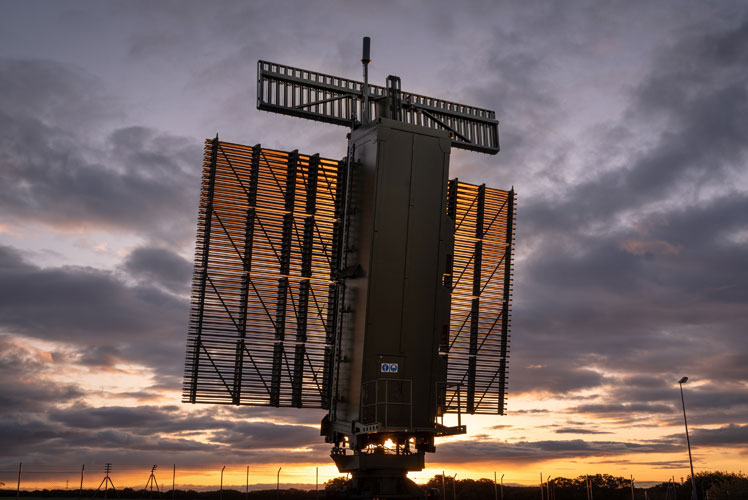 Indra of Spain has announced the company has won the contract to supply their state-of-the-art LANZA 3D Early Warning Radar system to the Royal Thai Air Force.

Press Release, 11th September: Indra, one of the world’s top technology and consulting companies, has signed a contract for the delivery of its 3D radar, LANZA LRR, to the Royal Thai Air Force (RTAF). Indra’s radar will also include the delivery of other associated equipment such as Indra’s AirDef (an advanced air defence command and control system). The company will also provide a comprehensive logistic package including training to the Royal Thai Air Force operation and maintenance personnel, spares and warranty.

LANZA is a family of state-of-the-art 3D radar systems based on a fully modular and scalable architecture, both in hardware equipment and software packages/capabilities. Sharing common logistics and life cycle support concepts, this family includes a wide variety of possibilities of configuration adapted to the particular needs of each End User in all cases achieving the most demanding, or specific, operational requirements and cost effectiveness trade off. These multi-scenario, multi-role radars not only meet current NATO requirements, but also include advanced functionalities to meet future challenges.

All radar systems in the family are tri-dimensional, solid state, operate in L band, apply pencil beam exploration (electronic control in elevation of radiation beams), with distributed architecture, redundant in critical elements, allowing for soft-fail degradation in the case of certain items failure.