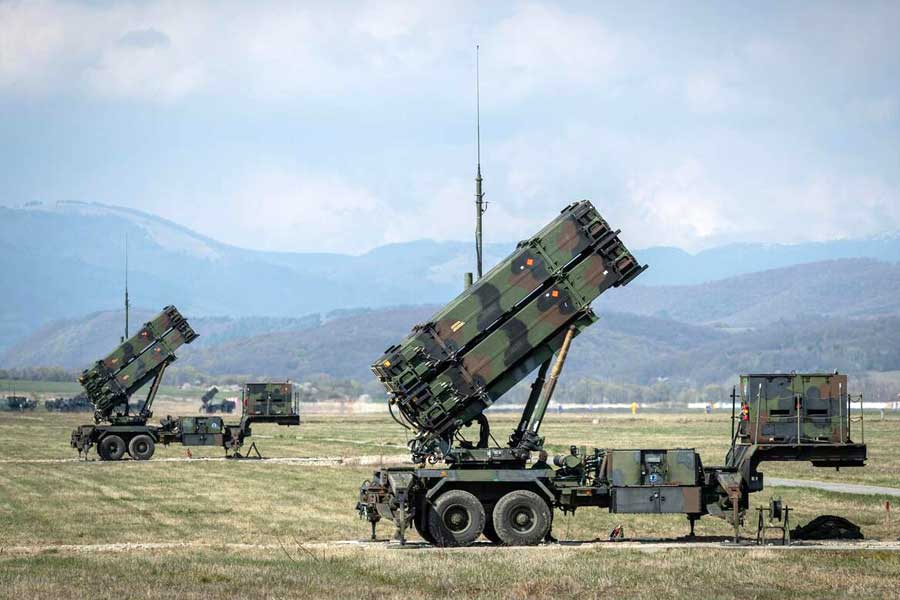 During the Ukraine Defence Contact Group in Ramstein, Germany, agreements were made to accelerate the replacement process for the Patriot. In Ramstein, the ministers of defence met for the eighth time.

Ollongren announced that the Netherlands will participate in a project with the US and Germany that will provide for the joint supply of Patriot air defence systems, including ammunition, training and parts for maintenance, to Ukraine. This cooperation is a result of an urgent appeal from Ukraine’s President Zelenskyy. He wants air defence systems so that his country can defend itself against constant missile and drone attacks on Ukrainian cities.

Enthusiasm for military training for Ukrainians on the rise: Ukraine has a continuing need for well-trained military personnel. The UK took the initiative at the beginning of July last year with Operation INTERFLEX, which was launched to train Ukrainian military personnel rapidly and on a large scale. The Netherlands joined the operation. In the period September to November, approximately 90 members of the Royal Netherlands Army trained 400 Ukrainian recruits. From this month to April, almost 70 members of the Netherlands Marine Corps will train a further 400 Ukrainian recruits. Furthermore, a Dutch officer is serving on the operation’s British coordinating staff.

Tanks: It was reported on a previous occasion that the Dutch government would be making EUR 2.5 billion available this year to support Ukraine. By doing so, the Netherlands is sending a message of undiminished solidarity to the Ukrainian people, who can count on Dutch support for as long as it is needed. The Netherlands is not alone in its stance. For example, the supply of tanks to Ukraine was discussed in the Ukraine Defence Contact Group. The Netherlands joined a group of countries, which includes Germany, that indicated that it would study the possibilities regarding the supply of Western main battle tanks, including the provision of training. That process will be further explored in the coming period. Furthermore, the participating countries again underlined their intention to provide long-term military support to Ukraine. They reaffirmed that this support is unconditional and will continue for the duration of the conflict.