Additional $3 Billion in US Assistance for Ukraine 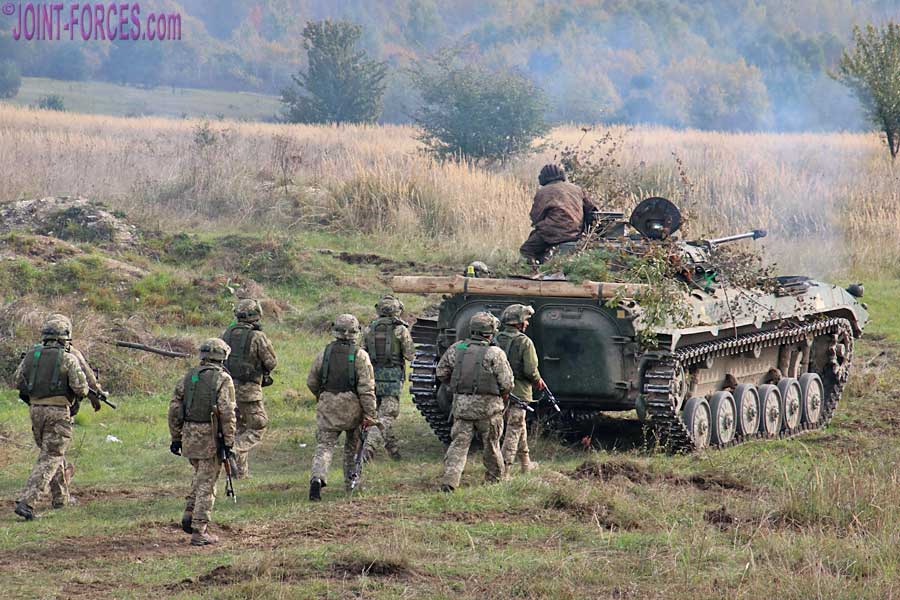 The United States has pledged nearly $3 billion in additional Security Assistance for Ukraine on the European nation’s Independence Day.

This USAI package, which is being announced on Ukraine Independence Day, underscores the US commitment to supporting Ukraine over the long term – representing a multi-year investments to build the enduring strength of Ukraine’s Armed Forces as it continues to defend its sovereignty in the face of Russian aggression. Unlike Presidential Drawdown (PDA), which DoD has continued to leverage to deliver equipment to Ukraine from DoD stocks at a historic pace, USAI is an authority under which the United States procures capabilities from industry.

This announcement represents the beginning of a contracting process to provide additional priority capabilities to Ukraine in the mid- and long-term to ensure Ukraine can continue to defend itself as an independent, sovereign and prosperous state. It is the biggest tranche of security assistance for Ukraine to date. Capabilities include:

Together with our Allies and partners, our unified efforts will help Ukraine continue to be successful today and build the enduring strength of their forces to ensure the continued freedom and independence of the Ukrainian people for years to come.