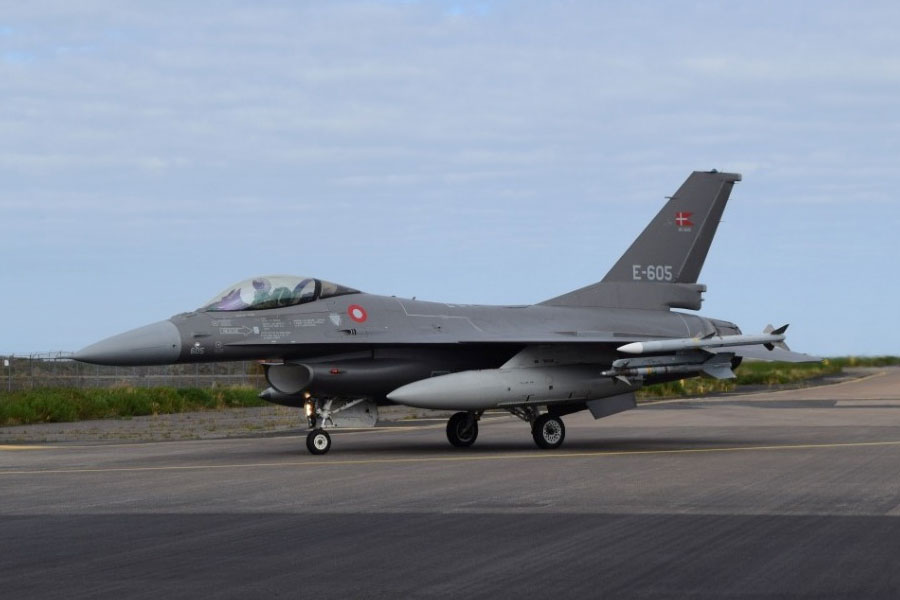 “For the third time in 2022, the CAOC team has conducted the certification of NATO fighters to conduct Air Policing in the High North above Iceland,” said Colonel Wilhelm May, German Air Force, lead of the CAOC certification team. “The Royal Danish Air Force F-16 detachment have demonstrated again that they master the tactics, techniques and procedures to safeguard the skies. They are now on standby until mid-September and work with the strategically important NATO Ally. Firmly tied into the enduring and proven integrated air and missile defence architecture, the Royal Danish Air Force together with the Icelandic Coast Guard showcase deterrence and defence of the Alliance,” he added.

This fifth deployment of Denmark fighter aircraft underscores the continuity and sustainability of the Allied mission in Iceland. While deployed, the Allied jets are kept ready and can be launched for Air Policing sorties by the CAOC. Given its geographical location, Allies, in conjunction with the Icelandic authorities, have agreed that the appropriate arrangement to help keep Icelandic airspace safe and secure is to maintain a periodic presence of NATO fighter aircraft based at NATO’s Keflavik Air Base. The focus of the peacetime mission is to carry out routine flying training and exercises for the Alliance to meet Iceland’s requirements and needs to stay prepared, to monitor and to manage its airspace in peacetime.