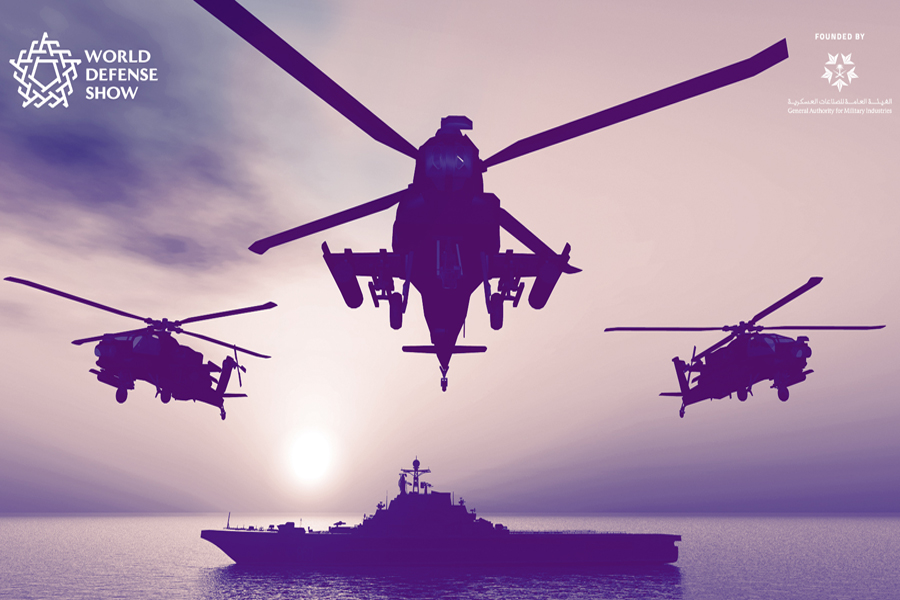 Press Release, Riyadh, 03 March 2022: SAMI, a wholly-owned subsidiary of the Public Investment Fund (PIF), is all set for its largest participation yet in the inaugural edition of the World Defense Show (WDS) 2022, which is scheduled to be held under the patronage of the Custodian of the Two Holy Mosques, King Salman bin Abdulaziz Al Saud, and organised by the General Authority for Military Industries (GAMI) from 6-9 March at a purpose-built venue in the Saudi capital Riyadh.

As the strategic partner of the state-of-the-art defence and security show, SAMI will leverage its sprawling pavilion – the largest at the show with outdoor and indoor areas spanning more than 3,000 square metres – to unveil new products developed within the Kingdom by Saudi engineers. The show will see major announcements of SAMI’s partnerships with a group of military authorities and multinational organisations aiming at defence industry localisation and technology transfer. The SAMI pavilion will also witness the signing of several strategic agreements, in addition to the announcement of joint ventures that have now entered into force, which will contribute to realising the objectives of the Saudi Vision 2030 plan.

WDS, the much-anticipated global defence and security exhibition, is organised as part of GAMI’s leading role in the growth and development across the domains of land, sea, air, space, and information security.