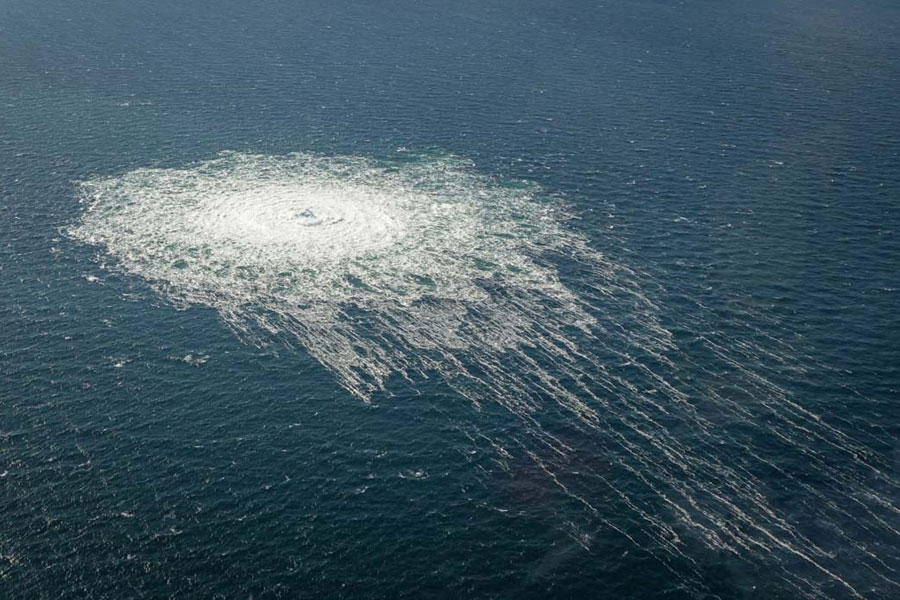 Joint Statement by Ministers of the Joint Expeditionary Force (JEF) partner nations on the attacks on the Nord Stream pipelines in the Baltic Sea.

Following the deliberate damage caused to the Nord Stream pipelines in the Baltic Sea, today Defence Ministers of the Joint Expeditionary Force (JEF) met virtually to share assessments of the blatant and irresponsible attacks against critical civilian infrastructure.

The JEF condemns in the strongest terms the reckless sabotage in the Baltic Sea. It is discussing security responses, including increased maritime presence and Intelligence Surveillance and Reconnaissance activities. It will seek to deter further such acts, reassure allies and demonstrate collective commitment to the security and stability of the region. Ministers discussed increasing shared intelligence assessments to ensure common situational awareness, as well as cooperation to secure critical infrastructure. The JEF will ensure complementarity, alignment and transparency with NATO as well as the investigation led by Danish, Swedish and German authorities.

The JEF is a group of like-minded nations – Denmark, Estonia, Finland, Iceland, Latvia, Lithuania, Netherlands, Norway, Sweden, United Kingdom. The nations share the same purpose, values and a common focus on security and stability in the JEF core regions of the High North, North Atlantic and Baltic Sea region. The JEF provides a responsive, capable, and ready military force that undertakes integrated activities at sea, on land and in the air, across northern Europe. These activities are preventative and proportionate and demonstrate solidarity, capability, and resolve to stand together for security and stability in the JEF core regions.

Defence Secretary Ben Wallace added: “In this period of heightened concern for all like-minded partner nations, it is right that we act with speed, agility and collective resolve to actively demonstrate our shared commitment to mutual security.”