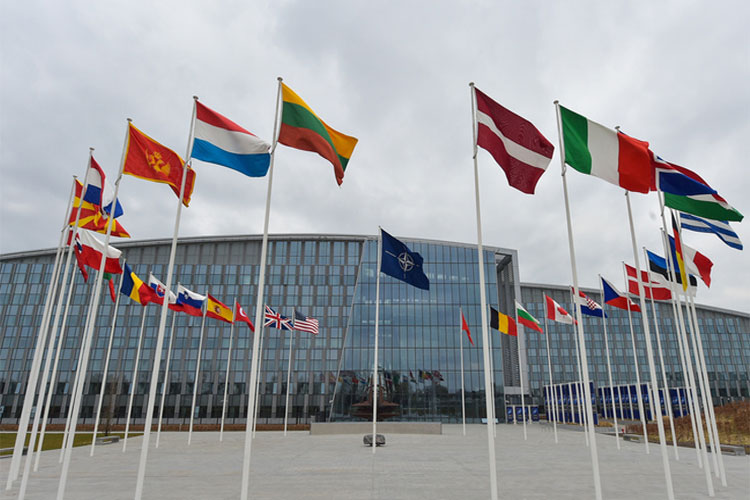 The North Atlantic Council (NAC) has issued a statement on the damage to the Nordstream 1 and Nordstream 2 gas pipelines in the Baltic Sea.

Press Release, Brussels, 29 September 2022: Statement by the North Atlantic Council on the damage to gas pipelines. The NATO Invitees associate themselves with this Statement.