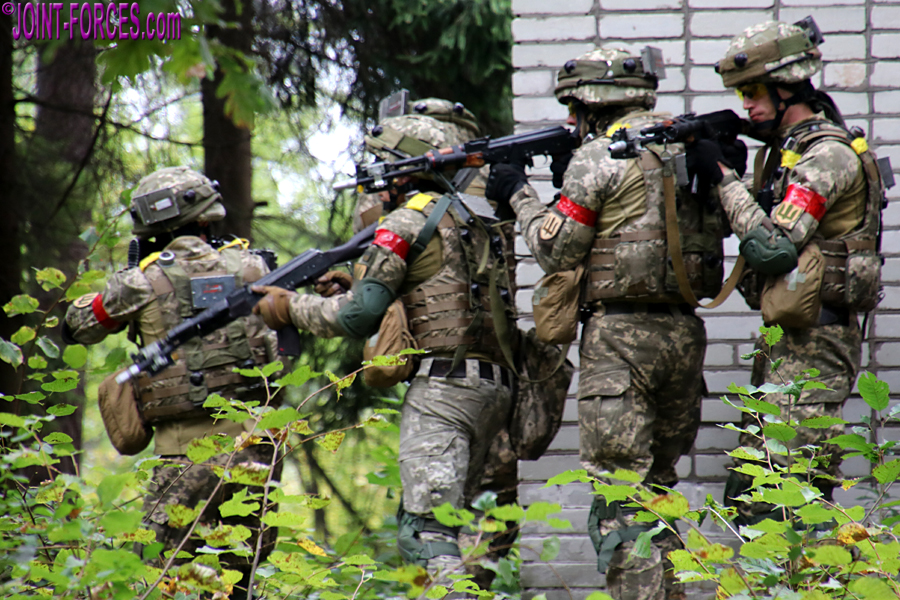 Press Release, London, 25 January 2022: The Prime Minister held a virtual meeting with the leaders of the US, Italy, Poland, France, Germany, the European Council, the European Commission and NATO to discuss the situation in Ukraine.

The leaders agreed on the importance of international unity in the face of growing Russian hostility. The Prime Minister underlined the real human cost of any Russian aggression and the need to take all steps within our power to prevent that outcome.

The leaders stressed that diplomatic discussions with Russia remain the first priority, and welcomed talks that have already taken place between Russia and NATO allies.

They also agreed that the international community should not tolerate any action which undermines Ukrainian sovereignty. The Prime Minister outlined the steps the UK has taken to increase Ukraine’s defensive capacity. He emphasised the need to support Ukraine’s defences against the full spectrum of malign Russian activity.

The leaders agreed that, should a further Russian incursion into Ukraine happen, allies must enact swift retributive responses including an unprecedented package of sanctions. They resolved to continue coordinating closely on any such response.