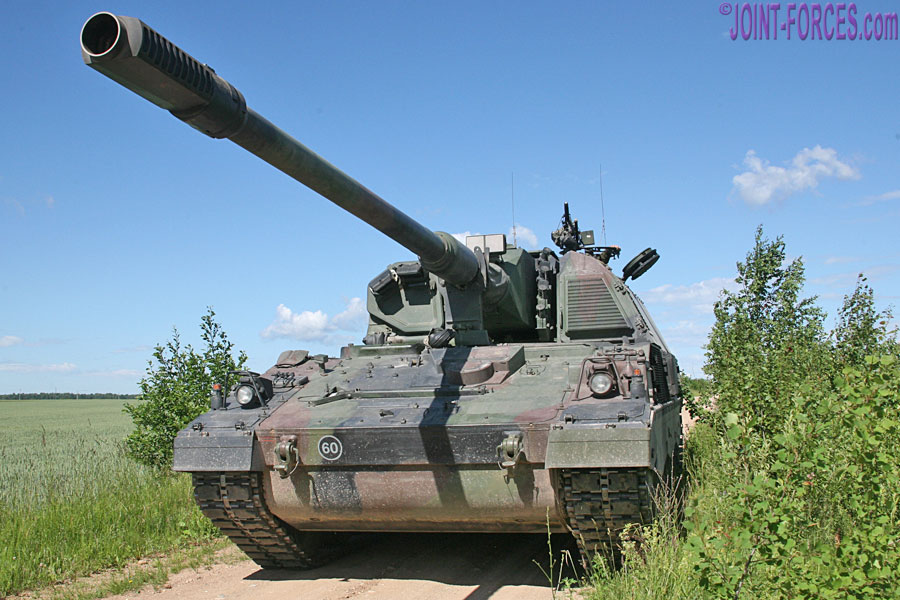 According to Minister, as the security situation is deteriorating, Lithuania is taking additional national measures to fortify national security, however, allied presence stands as the key guarantor of security for our country and the region. “NATO deterrence and de fence are critical. We are grateful to the allies for all the support, their contribution to our security is vast. At this moment we call on our allies to consider expanding the present scope of assistance,” said A. Anušauskas after the meeting.

Minister met with Ambassadors of the United States, United Kingdom, France and Denmark to Lithuania, as well as Ambassador of Germany, Belgium, the Czech Republic, the Netherlands and Norway, the allies contributing military personnel to the NATO enhanced Forward Presence Battalion Battle Group Lithuania.

A. Anušauskas briefed them on the security measures Lithuania took at national level and pointed out priority areas that were most dependent on allied support. Minister also extended gratitude to Denmark for taking the decision earlier in January to fortify the NATO Air Policing Mission in the Baltic states with four F-16s and to contribute a frigate with a crew of 160 to the security in the Baltic Sea.