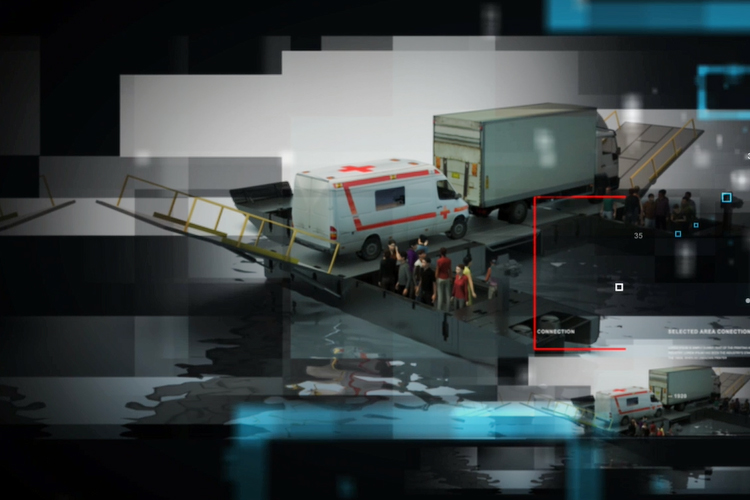 Press Release, Kaiserslautern, 21 October 2021: General Dynamics European Land Systems-Bridges Systems (GDELS-Bridge Systems) announced today that it has successfully completed development with an alliance of public and private partners of a new improved, modular and multinational platform known as Pontoon Boat (PoBo) for civil protection and disaster relief efforts. The prototype of the new pontoon boat will be present at an official event on the Elbe River in Hamburg in November.

The development of PoBo is part of the DIVERS program (Innovation Program to Support Diversification Strategies of Defence Companies into Civil Security Technologies) launched in December of 2018 by the German Federal Ministry for Economic Affairs and Energy (BMWI). The PoBo demonstrator, manufactured at GDELS-Bridge Systems in Kaiserslautern, has been specially developed for the needs of disaster relief operations. Its simple, safe and modular design allows it to be used even at higher water-flow speeds, such as in acute flood operations. When needed, heavy-duty bridges, transport platforms for vehicles, or large evacuation platforms for people and animals can be assembled using the modular system.

New concepts and developments: PoBo consists of a unique modular pontoon system that enables multiple configurations to be assembled in very little time, from a simple single boat to a heavy transport platform. This system uses a new connection concept developed by GDELS-Bridge Systems. The system works with BASILISK, an autonomous operating reconnaissance system developed with the Faculty of Robotic Systems at the Technical University of Kaiserslautern. BASILISK is an autonomous surface drone that supports PoBo for security and hazard prevention. Equipped with cameras, sensors and sonar systems, it can map the area in the early stages of operations. Like the pontoon boat system itself, the BASILISK can also be controlled remotely and navigate autonomously via GPS.

In parallel, joint venture partner SZENARIS is developing special VR and AR-based training options specifically for the needs of the PoBo user. SZENARIS makes it possible to provide virtual training for all conceivable scenarios. In the first work package, requirements were defined by the partners based on actual scenarios to support the broad spectrum of civil security needs on both inland waters and coastal areas with just one system, The requirements were developed based on inputs from the German Federal Federal Agency for Technical Relief (Bundesanstalt Technisches Hilfswerk), in cooperation with the Fire Department from the cities Kiel, Wesel Berlin and Federal Police, DLRG and, the Central Command for Maritime Emergencies Germany.

The prototype was developed, designed and tested by GDELS-Bridge Systems for suitability and operator safety in extensive model driving tests. For this purpose, the joint venture partner DST (Entwicklungszentrum für Schiffstechnik und Transportsysteme e.V. – Development Centre for Ship Technology and Transport Systems) produced scale models of all configurations and tested them in all defined loading conditions in the inhouse water channel in Duisburg.