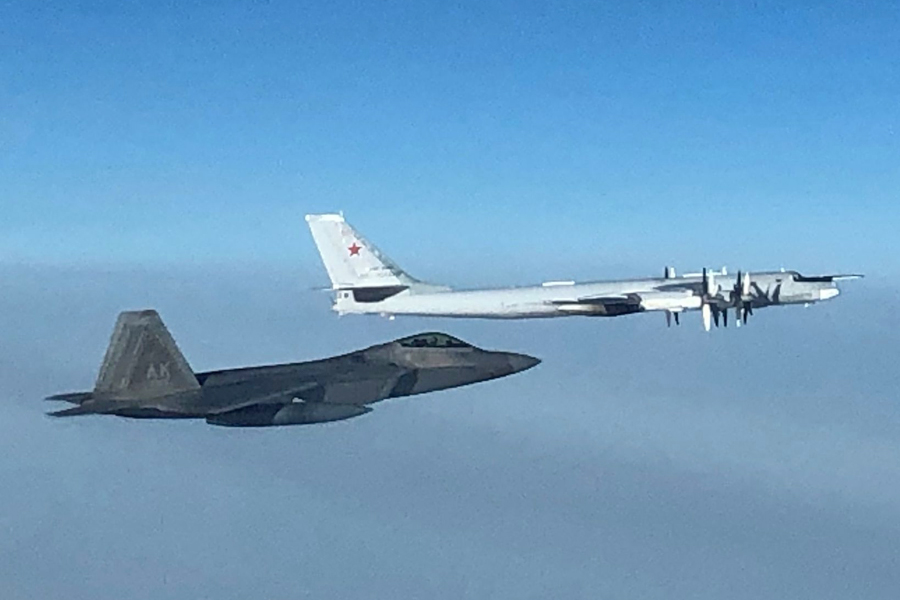 The Minister of National Defence of Canada and the Secretary of Defense of the United States approved a Joint Statement on NORAD Modernisation.

For Immediate Release, 17 August 2021: The Minister of National Defence of Canada, the Honourable Harjit Sajjan, and the Secretary of Defense of the United States, Lloyd James Austin III, approve this Joint Statement to guide cooperation between Canada and the United States to enhance the ability of the North American Aerospace Defense Command (NORAD) to execute the missions outlined in the NORAD Agreement while facing evolving threats.

Statement: No two sovereign, neighbouring nations enjoy as strong, supportive, and enduring a partnership as Canada and the United States. We understand that, to meet our security and defence objectives, both countries must be secure within our shared North American continent. The stronger and safer we are at home, the more we are capable of engaging and acting together in the wider world, in support of a strong, rules-based international order.

Canada and the United States have long benefited from the protection afforded by North American geography. However, growing strategic competition, rapid advancements in technology, and ongoing changes in our climate are eroding that protection, including by exposing North America to a greater and more complex conventional missile threat.

As an integral part of ongoing work to strengthen the security and defence of Canada and the United States, we reaffirm our commitment to supporting NORAD’s ability to detect, deter, and defend against aerospace threats and to detect maritime threats to North America, today and in the future. In particular, NORAD must be able to detect and identify those threats earlier and respond to them faster and more decisively, including aerospace threats transiting our northern approaches.

Defending our shared continent in a changing world.

This Joint Statement is intended to guide our collaborative efforts to modernise NORAD over the coming years. This work is guided by our common understanding of NORAD modernisation, which refers to our shared commitment to:

Modernise, improve, and better integrate the capabilities required for NORAD to maintain persistent awareness and understanding of potential threats to North America in the aerospace and maritime domains, to deter acts of aggression against North America, to respond to aerospace threats quickly and decisively when required, and to provide maritime warning consistent with the NORAD Agreement.

Priority areas for new investments should include:

¤ Situational awareness, especially in the northern and maritime approaches to the continent.

¤ Capabilities to deter and, if necessary, defeat evolving aerospace threats to North America

The DND and DoD intend to move forward deliberately with coordinated investments that reflect the continuing importance of the role that NORAD plays in North American and allied deterrence, and in maintaining North America as a secure base for active engagement around the world. This work is to be advanced through ongoing engagements between DND and DoD.

Secretary of Defense Lloyd J. Austin III and Minister of National Defence Harjit S. Sajjan approved this joint statement during a telephone conversation on the 14th day of August 2021.