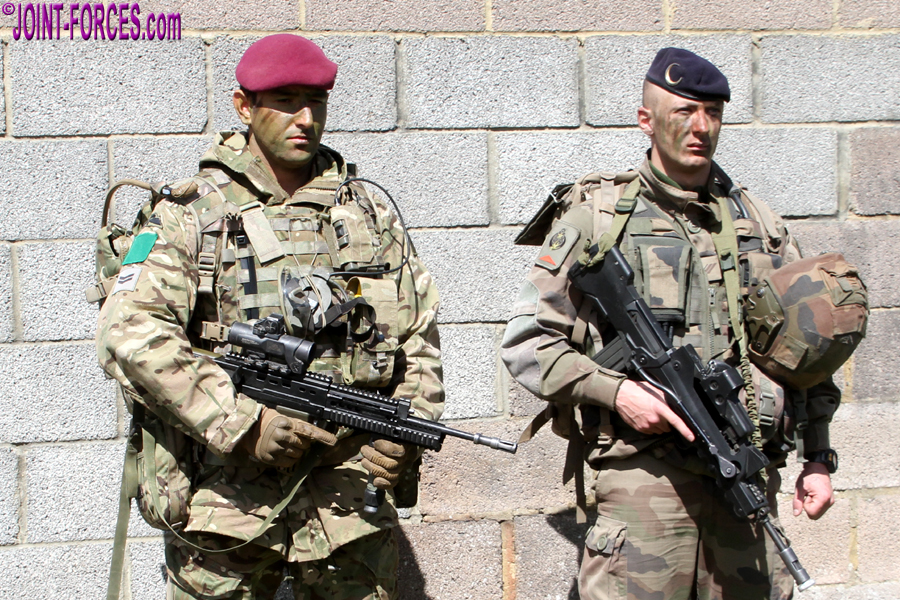 The French and British ministers took this opportunity to provide an overview of the strategic environment. Florence Parly and Ben Wallace thus shared their appreciation of the security situation in the Sahel, the Mediterranean, the Gulf, the Levant, Ukraine, Afghanistan and the Indo-Pacific.

The ministers also welcomed the recent progress made in bilateral operational cooperation, in particular the full operational capacity of the Combined Joint Expeditionary Force (CJEF), which is now a tool available to the French and British armed forces to conduct joint operations at very short notice, across the full spectrum of capabilities and in the face of any type of threat. This meeting was the occasion to recall the common will to continue the effort of interoperability of the armies in the traditional and emerging combat fields.

In the field of armaments, Florence Parly and Ben Wallace welcomed the significant progress made within the framework of the mine warfare programme ( Maritime Mines Counter Measures – MMCM) and reiterated their desire to carry out the Future project Anti-ship Missile / Future Cruise Missile (FMAN-FMC), the evaluation phase of which is scheduled to launch in 2021.

Following the publication of the French and British strategic reviews, the ministers welcomed the deep convergence which unites France and the United Kingdom in the assessment of the strategic environment as well as the interests shared by their two countries in the sector of defence. They agreed to contribute actively, on this basis, to the ongoing strategic thinking in NATO.

Finally, Florence Parly and Ben Wallace shared their thoughts on the areas of effort to be encouraged for the coming years, renewing their determination to continue the dynamic of deepening Franco-British defence cooperation, with a view to next bilateral summit.