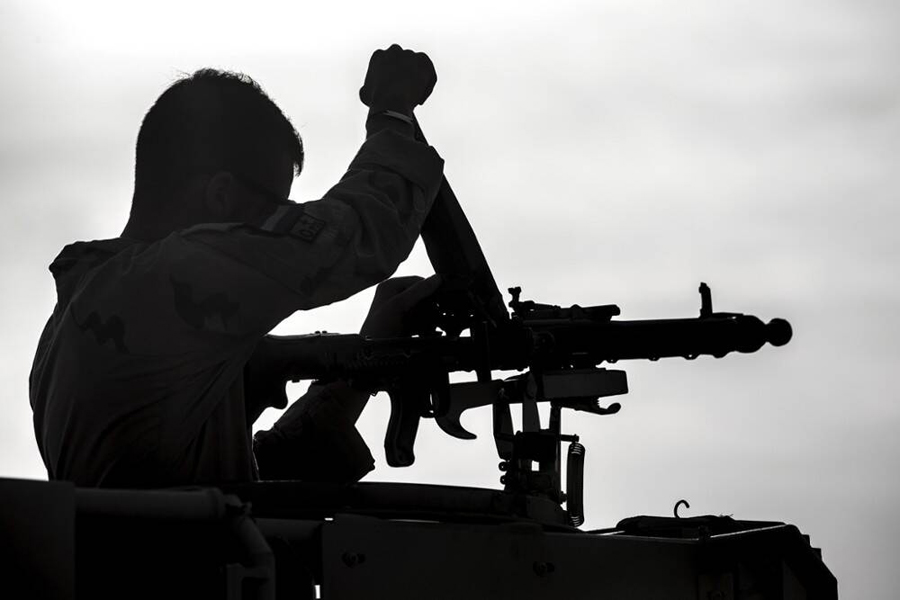 The Netherlands is to deploy an additional 80 troops to theatre as the NATO RESOLUTE SUPPORT mission in Afghanistan ends in September.

Press Release, The Hague, 21 April 2021: NATO’s RESOLUTE SUPPORT Mission in Afghanistan will end in five months’ time. The decision was made during a ministerial meeting of the North Atlantic Council and follows the decision of the United States to withdraw all troops from the country in phases.

As a precaution, the Netherlands will send an additional 80 troops to Afghanistan for force protection. These troops have been ready for the NATO mission since mid-February. They will soon deploy because the security situation is expected to deteriorate and the risk to Dutch and other Coalition troops is therefore expected to increase.

UK OTS 2021 Going Ahead As Planned