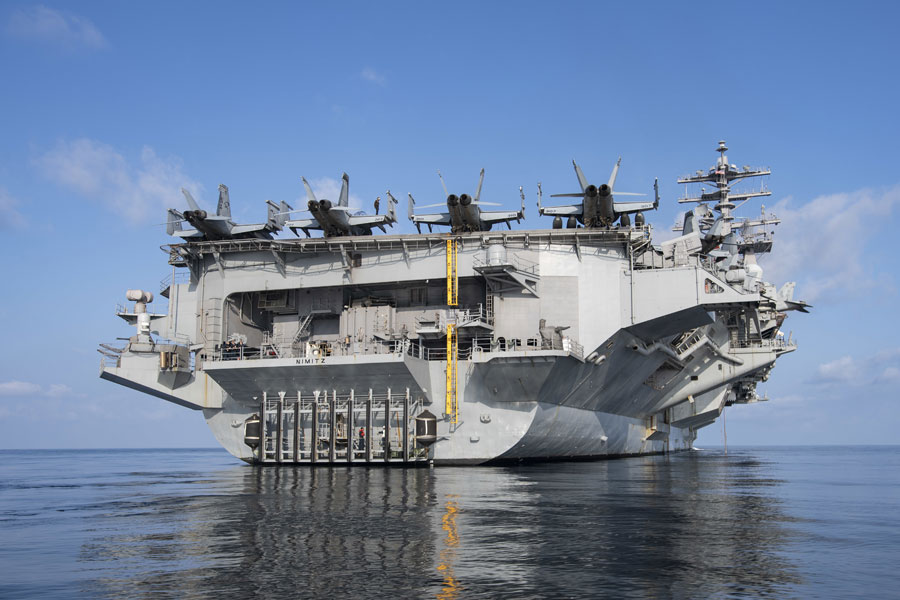 US Acting Secretary of Defense Miller has directed that the USS Nimitz will transit directly home to complete a nearly 10-month deployment.

US DoD Press Release, 31 December 2020: Following its role in providing support to American troops in Somalia and the arrival of follow-on operational capability, Acting Secretary of Defense Chris Miller has directed that the USS Nimitz will transit directly home to complete a nearly 10-month deployment.

“The Secretary appreciates the hard work, commitment, and flexibility of more than 5,000 Sailors and Marines of the Nimitz Carrier Strike Group who repeatedly demonstrated operational excellence in providing air support to combat operations against terrorists in Iraq and Afghanistan and ensuring maritime security in critical waterways,” said Jonathan Rath Hoffman, Assistant to the Secretary of Defense for Public Affairs.

“The Nimitz team provided persistent air cover during the troop drawdowns in Afghanistan and conducted operations and exercises that strengthened enduring partnerships and alliances in the US Central Command and US Indo-Pacific Command areas of responsibility.

“They conducted themselves admirably throughout the deployment despite the many challenges presented by the Coronavirus pandemic.

“The sacrifices and services of the Sailors, Marines, and their families is greatly appreciated by the entire Department of Defense and were in the finest traditions of the US naval service. We are glad that we can conclude 2020 by announcing these warriors are headed home.”

CVN 68, US Marines, US Navy, USS Nimitz
You may also like 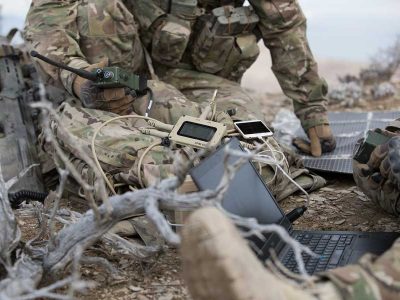 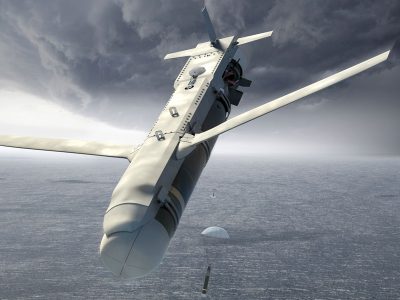 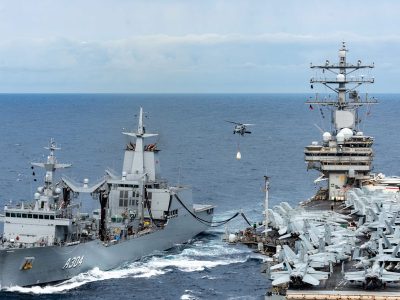 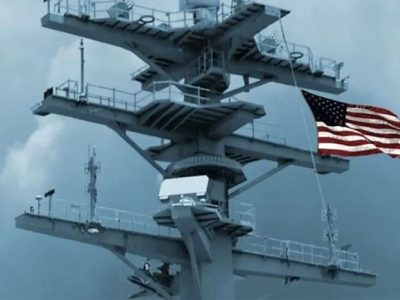