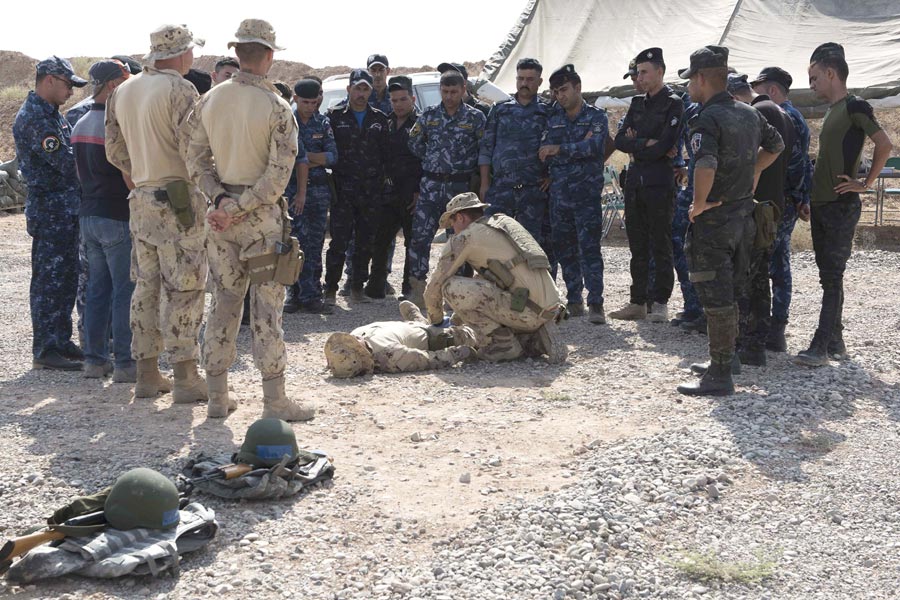 Canada has transferred command of NATO Mission Iraq to the Danish Armed Forces, during a ceremony held in Baghdad.

Major-General Carignan assumed command of NMI in November 2019, marking the beginning of a second year of Canadian leadership. In collaboration with Allies, partner nations and international stakeholders, NMI has helped strengthen Iraqi security forces and Iraqi military education institutions in order to prevent the return of Da’esh, and establish regional stability.

The CAF is handing over command of a well-established organization, poised for continued success. Alongside our Danish and international counterparts, Canada will continue to contribute to the advancement of the mission’s objectives, and more broadly, to the advancement of security and stability of the Middle East region. Canada’s commitment to the mission remains steadfast.

“At last month’s NATO Defence Ministers’ Meeting, I reiterated Canada’s unwavering commitment to NATO and the rules-based international order. Our leadership of NATO Mission Iraq for two consecutive years speaks to this commitment. Canadians can be proud of our command role of this mission that is helping to strengthen Iraqi Security Forces. With Denmark now leading the charge, I look forward to continue working with our Allies and Partners as part of this important NATO mission.” The Honourable Harjit S. Sajjan, Minister of National Defence.

“As Commander Canadian Joint Operations Command, I am proud of the Canadian Armed Forces achievements made over the past two years while leading NATO Mission Iraq. This vital ongoing mission has benefitted from the dedicated service of the deployed women and men from Canada, NATO, and non-NATO partner nations while under Canadian command. I would like to thank Major-General Jennie Carignan for her commitment and guidance in maintaining operational excellence, particularly given the challenges of operating in the current COVID-19 environment. Major-General Carignan now transfers command to Lieutenant-General Per Pugholm Olsen of Denmark, having set the conditions for the continued success of NATO Mission Iraq.” Lieutenant-General Christopher Coates, Commander Canadian Joint Operations Command.

“During the year of my Command, I had the privilege to work with a team composed of highly skilled military and civilian advisors and mentors from NATO Alliance and partner nations, providing global expertise and best practices in security and defence sector reform, institutional development, and military education. I am very proud of the professional work Canadian Armed Forces members have put into this mission. They have proven their value by their innate understanding and respect for the local culture, which makes them especially suitable for this kind of endeavour. Our countrymen and women are great ambassadors for Canada and the values we stand for.” Major-General Jennie Carignan, Outgoing Commander, NATO Mission Iraq. 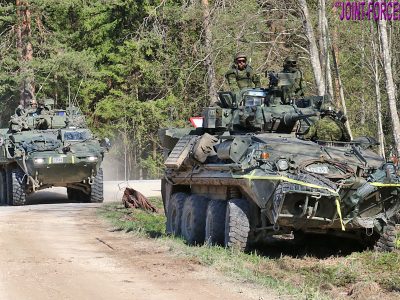 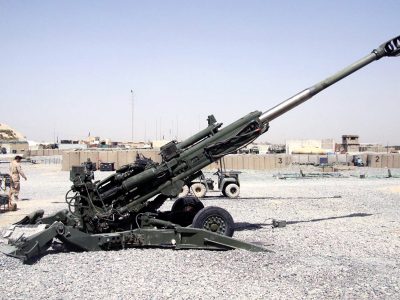 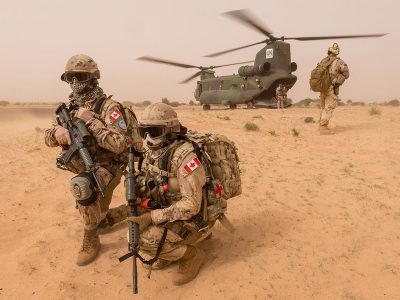 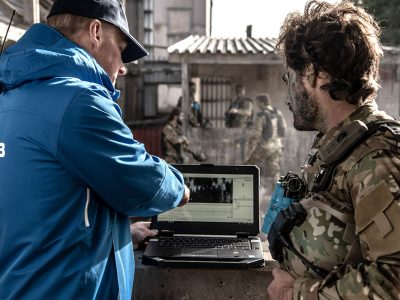