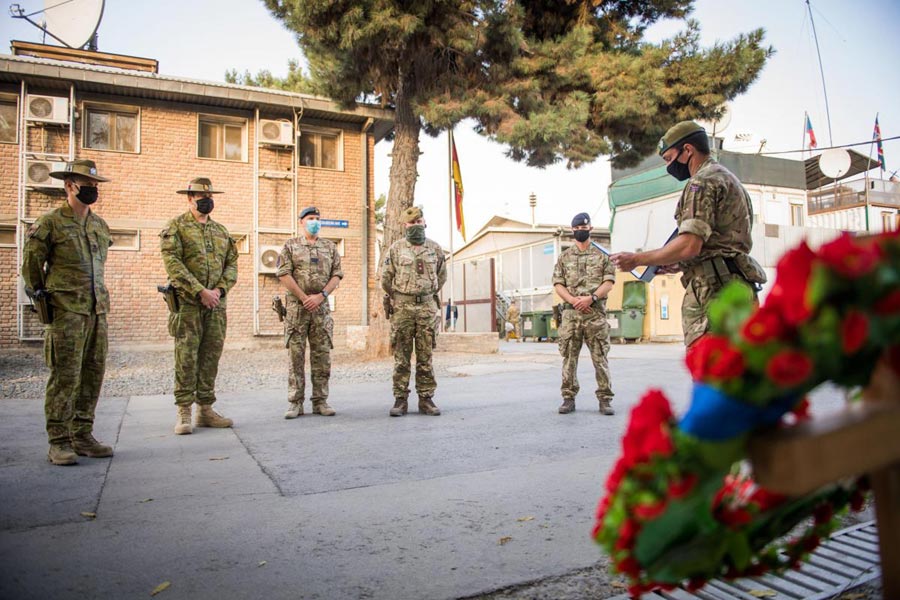 On October 11th NATO Operation RESOLUTE SUPPORT gathered at a memorial service in Kabul on the anniversary of an RAF Helicopter Crash.

ADoD News Release, 06 November 2020: Members of NATO’s Operation RESOLUTE SUPPORT gathered at a memorial service in Kabul on October 11 to commemorate the fifth anniversary of a Royal Air Force helicopter crash that claimed the lives of five of its nine occupants.

The Puma HC Mk2 crashed on a road junction between buildings within the NATO Headquarters RESOLUTE SUPPORT compound after its rotor blades struck the tether of a persistent threat detection system (balloon).

Australian Army officer Colonel Mike McMahon said he was one of the first of many to respond to the crash. “I heard a helicopter obviously in trouble and observed it crash,” Colonel McMahon said.

“The severity of the impact had significantly damaged the aircraft which was spewing aviation fuel.

“I managed to get to the cockpit, which was torn open to find one pilot showing signs of life with the other unresponsive.”

Climbing onto the fuselage to gain access to the rear compartment and the one crew member and six passengers, the initial responders were forced back by the fumes and vapours triggered by the Puma’s fire extinguishers that prevented fire. With specialist responders arriving Colonel McMahon established a cordon and assumed the role of controlling and commanding the site.

For his efforts NATO awarded Colonel McMahon the Bravery Medal. For the anniversary Colonel McMahon wanted to ensure those who lost their lives, the injured, and the many that tried to help were remembered.

“[Colonel McMahon’s] request [from Australia] to have the fifth anniversary of the helicopter crash recognised in some way at the site of the tragedy was an easy [one to support],” Commander of Joint Task Force 633 Major General Susan Coyle said.

“The events that occurred on that late October afternoon should not be forgotten.

“We are not only pleased to represent Colonel Mike McMahon and fulfil his wishes, but we are honoured to be able to acknowledge the efforts made that day by many and the sacrifices made by the few.” 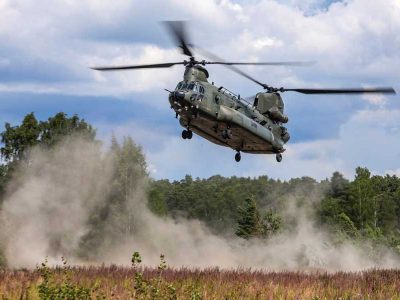 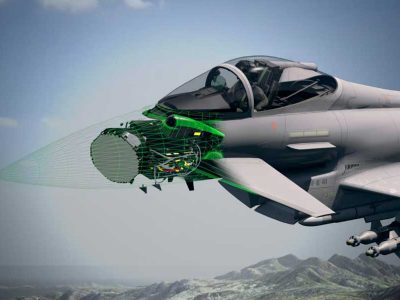