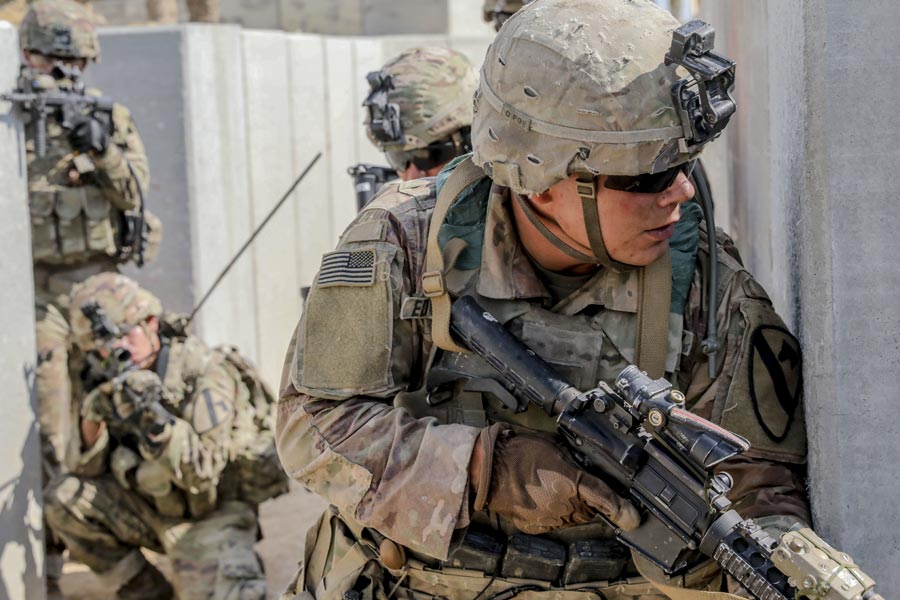 Soldiers will fly into military and commercial airports in Germany, Poland and Romania, while equipment will arrive via ship to the Port of Antwerp, Belgium. US Army Europe appreciates the extensive support each of these nations will provide in the reception, staging and onward movement of forces and equipment.

Personnel arriving for ATLANTIC RESOLVE take many actions to reduce the risk of spreading COVID-19. Before departing the US, Soldiers will conduct pre-deployment Restriction of Movement and COVID testing. While travelling, all Soldiers will wear masks and follow strict hygiene measures. Once in Europe, Soldiers will again quarantine and test before travelling throughout the continent. The protection of our Soldiers and the surrounding communities is our top priority.*

As the seventh armoured rotation in support of ATLANTIC RESOLVE, 1/1CD will conduct bilateral, multinational training events with more than a dozen NATO allies and partner nations. These exercises build readiness, enhance interoperability and strengthen relationships between US forces and our allies and partners across the theatre.

“The Ironhorse Brigade is honoured to deploy in support of ATLANTIC RESOLVE as a Regionally Allocated Force in Europe. It is a great privilege to aid in the preservation of peace by showcasing our Army’s ability to project readiness across the globe,” said Col. Michael Schoenfeldt, 1/1CD commander. “The opportunity to participate in combined and joint exercises with our European partners and NATO allies in an effort to further interoperability is something every Ironhorse trooper is looking forward to.”

Enabled by the European Deterrence Initiative, US Army support to the ATLANTIC RESOLVE mission consists of approximately 6,000 Soldiers assigned to armoured, aviation and logistical task forces overseen by a Division Headquarters (Forward) based in Poznan, Poland. Active duty, Reserve and National Guard units rotate from the US with their vehicles and equipment for nine months at a time. These heel-to-toe deployments ensure US Army forces maintain a consistent, combat-credible presence to deter aggression in the region. The deployment of ready, combat-credible US forces to Europe is evidence of the strong and unremitting US commitment to NATO and Europe. 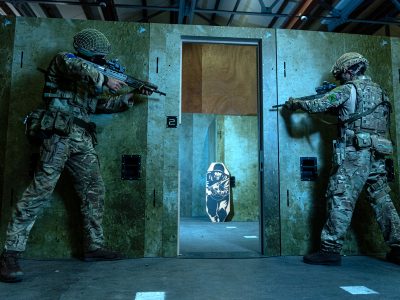 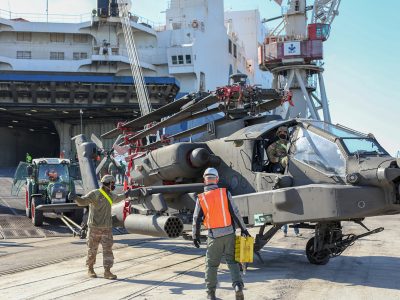 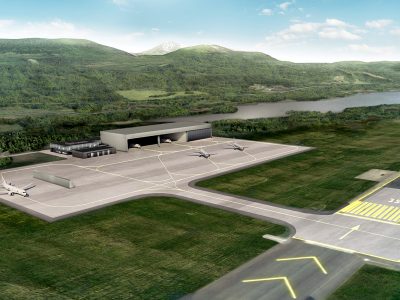