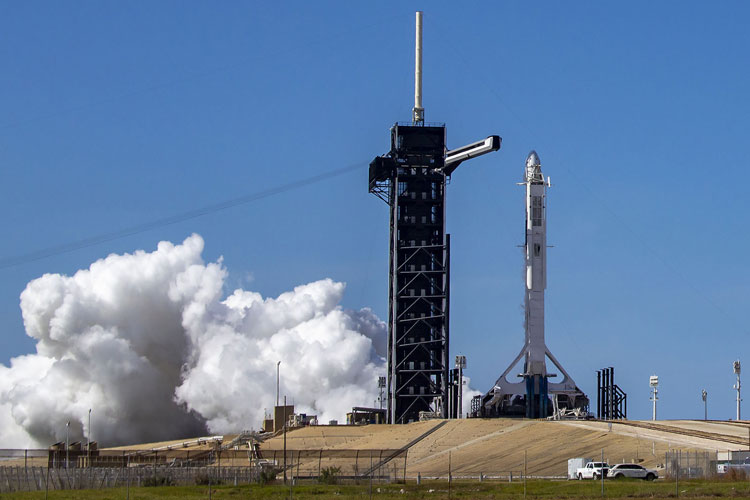 The first manned SpaceX Crew Dragon spaceflight launch, postponed from Wednesday due to bad weather over Cape Kennedy, is on track for launch this evening.

If the launch progresses successfully, the privately developed Crew Dragon version of the Dragon 2 reusable spacecraft will fly American astronauts from US soil into space heading for the International Space Station for the first time in nearly 11 years.

SpaceX, Space Exploration Technologies Corp., is a California-based aerospace manufacturer and space transportation company founded by Elon Musk with the “goal of reducing space transportation costs to enable the colonisation of Mars”. The Dragon family of spacecraft, including Crew Dragon and Cargo Dragon, is among several types of launch vehicles developed by the company. In January SpaceX successfully completed an in-flight test of Crew Dragon’s launch escape capabilities from NASA’s Kennedy Space Center in Florida; the test, which did not have NASA astronauts onboard, demonstrated the ability to reliably carry a crew to safety in the event of an emergency on ascent.

This evening at 19:22 GMT or 20:22 BST, assuming the weather holds this time and there are no unexpected last minute glitches, NASA astronauts Bob Behnken and Doug Hurley should take off on the Demo-2 final major test for the SpaceX human spaceflight system to allow certification by NASA for future operational crew missions to and from the International Space Station. Should the countdown be paused, a backup instantaneous launch opportunity is available at 19:00 GMT on Sunday.

Social distancing measures have prevented the normal crowds from viewing the launch in Florida but the astronauts, already in their seats, can now be watched live on this link as they prepare for this evening’s spaceflight:-

Launch successful and Crew Dragon has separated from Falcon 9. 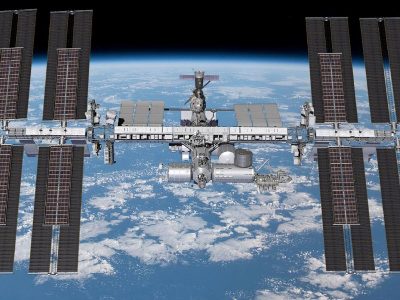