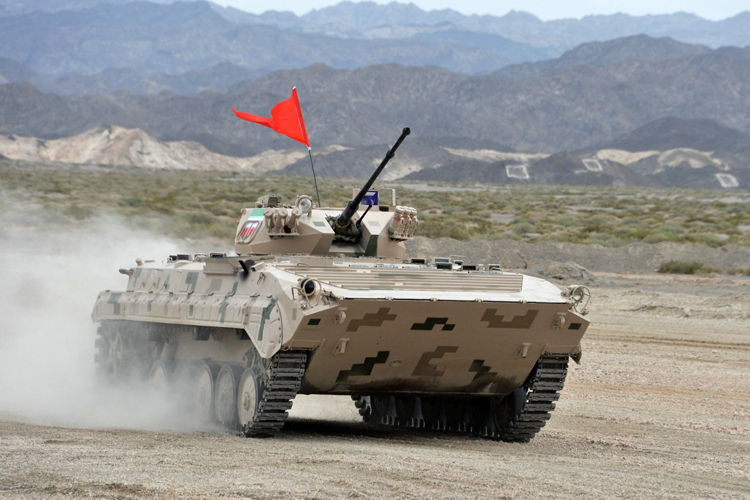 First organised in 2015 by the Russian Ministry of Defence and now an annual competition, the 2019 International Army Games commenced today and will continue until Saturday 17th August. Around 30 nations, alphabetically from Angola to Zimbabwe, are participating in 31 events (a 32nd took place earlier this year in Siberia) in ten countries on land, on sea and in the air:-

Accompanying images are from previous competitions and are © Russian Federation.