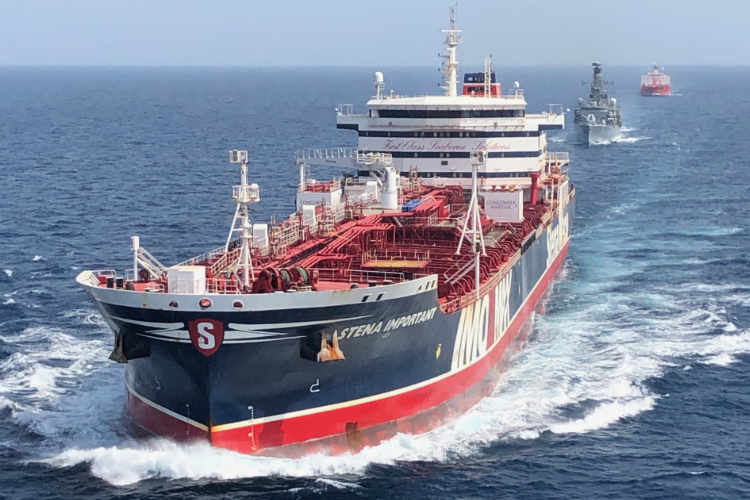 Image of HMS Montrose, accompanying the Stena Important and the Sea Ploeg vessels in the Gulf yesterday, 25/07/2019 [Crown Copyright: unattributed]

UK Government Spokesperson Statement: “In response to the heightened threat to commercial shipping in the Gulf, the Department for Transport changed its guidance on Friday 19th July to advise ships not to sail through the area. Freedom of navigation is crucial for the global trading system and world economy, and we will do all we can to defend it. The Department for Transport has therefore updated its advice to confirm that the Royal Navy has been tasked to accompany British-flagged ships through the Strait of Hormuz, either individually or in groups, should sufficient notice be given of their passage.”

HMS Montrose, Op KIPION, Persian Gulf, Strait of Hormuz
You may also like 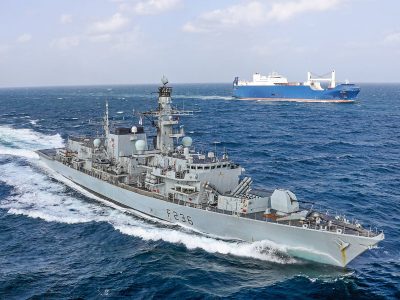 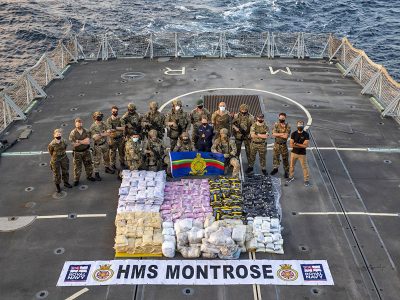 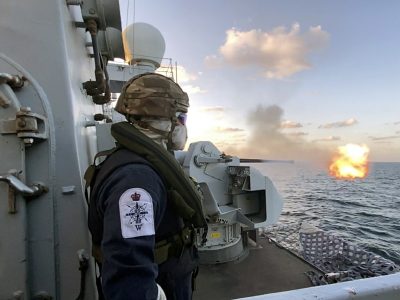 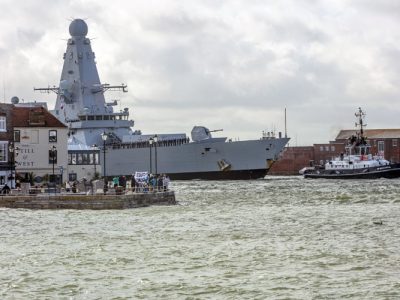