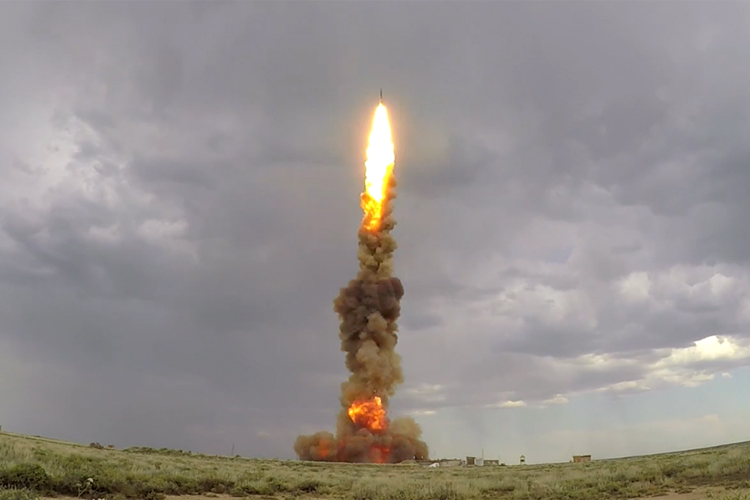 The air and missile defence forces of the Russian Aerospace Forces have successfully conducted a new test launch of a modernised missile of the ABM system.

News Release, 02 July 2019: At the Sary-Shagan test site (Republic of Kazakhstan), the air and missile defence forces of the Aerospace Forces successfully conducted a new test launch of a modernised missile of the Russian ABM system.

Commander of the anti-missile defence system formation Colonel Sergei Grabchuk stated that “after a series of tests, the new ABM system has proved its characteristics and successfully completed the task, engaging the target with a given accuracy”.

The anti-ballistic missile system is in service with the Russian Aerospace Forces. It is designed to protect Moscow from air and space attacks.