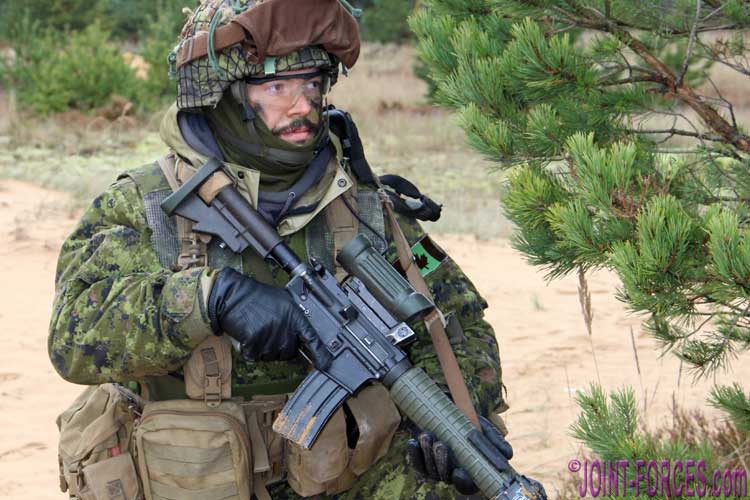 BALANCE focusses on the relationship between physical activity, performance nutrition, adequate sleep, and prevention of injury to reinvigorate the essential components of operational readiness and lifelong wellness. The strategy gives those in leadership and command positions the guidance and responsibility to assist their people in becoming fitter, healthier, and more operationally ready than ever before.

This new strategy reflects the Canadian Armed Forces’ renewed emphasis on the wellbeing of its people, as outlined in Canada’s Defence Policy, Strong, Secure, Engaged (SSE). Information and updates on the Physical Performance Strategy – BALANCE, are available on CAFconnection.ca and on the Canadian Forces Morale and Welfare Services website.

General Jonathan Vance, Chief of the Defence Staff, Canadian Armed Forces said: “I am extremely proud to announce the new Physical Performance Strategy – BALANCE. The strategy’s ultimate goal is to ensure every military member has the support, resources, and opportunities to maintain a balanced, healthy, active lifestyle that makes them ready for any Canadian Armed Forces operational requirement.”

• The strategy builds upon the ever-present need for the Canadian Armed Forces to develop and sustain a strong, healthy, and fit military. However, it isn’t just about physical activity, it’s also about sleep, nutrition, injury prevention, and physical activity. It is about balance.

• Personnel Support Programs, a division of Canadian Forces Morale and Welfare Services, was instrumental in the development of the strategy and develops and delivers leading edge occupational fitness, sports, and wellness programs and services to the Canadian Armed Forces.

• The last Physical Fitness Strategy was released in 2008.