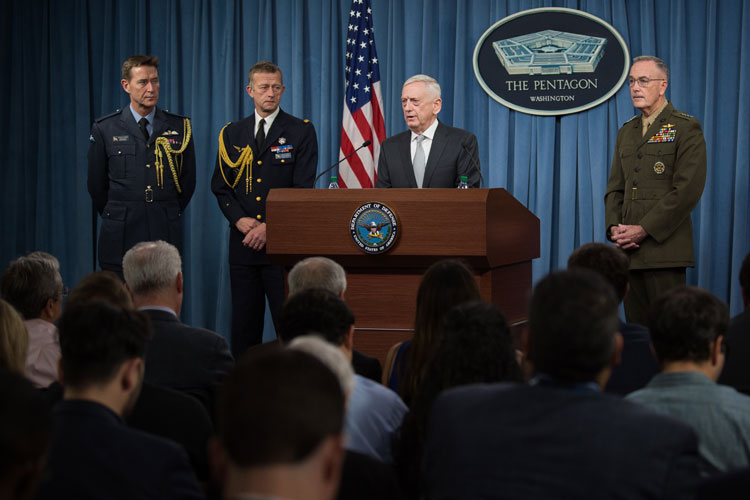 Defense Secretary Mattis, Chairman JCS, and Marine Geneneral Dunford, brief reporters on the current US air strikes on Syria during a joint press conference at the Pentagon in Washington [DoD: US Army Sgt Amber I Smith]

US, British and French air and naval forces launched attacks against the Syrian government’s chemical weapon arsenal in retaliation for the use of such weapons on civilians, Defense Secretary James N. Mattis and Marine Corps Gen. Joe Dunford, the chairman of the Joint Chiefs of Staff, said at a Pentagon news conference.

Jim Garamone, US Dept of Defense reports: “As the world knows, the Syrian people have suffered terribly under the prolonged brutality of the Assad regime,” the secretary said. “On April 7, the regime decided to again defy the norms of civilized people showing callous disregard for international law by using chemical weapons to murder women, children and other innocents. We and our allies find these atrocities inexcusable.”

President Donald J. Trump ordered the strikes to stop the regime from using such inhumane weapons again. Mattis said stopping the atrocities is in the vital national interests of the United States.

The strikes hit Syrian leader Bashar Assad’s chemical weapon research, development and production facilities. The strikes tonight were far harder than the ones last year, when the United States launched 58 missiles against the Shayrat air base following a chemical attack.

“Obviously, the Assad regime did not get the message last year,” Mattis said.

The strikes now send a very clear message to Syrian leaders “that they should not perpetrate another chemical weapons attack for which they will be held accountable,” the secretary said.

Mattis emphasized that the strikes were directed against the Syrian regime, and the strike planners went to great lengths to avoid civilian and foreign casualties. “It is a time for all civilized nations to urgently unite to end the Syrian civil war by supporting the United Nations backed Geneva peace process,” the secretary said.

The three nations forces were integrated throughout the planning and execution of the operation, Dunford said. “The targets that were struck and destroyed were specifically associated with the Syrian regime chemical weapons program,” the chairman said.

The first target was a scientific research center in the greater Damascus area. The military facility was a center for research, development, production and testing of chemical and biological agents, the general said. The second target was a chemical weapons storage facility west of Homs. “We assess this was the primary location of Syrian sarin and precursor production equipment,” he said. “The third target … contained both a chemical weapons storage facility and an important command post.”

The strikes should result in a long-term degradation of Syria’s chemical and biological warfare capabilities, the chairman said. “The strike was not only a strong message to the regime that their actions were inexcusable, but it also inflicted maximum damage without unnecessary risks to civilians,” Dunford said.

The strike was also planned to mitigate the risk to Russian forces that are supporting the Assad regime, the general said.

More than double the amount of ordnance used in last year’s strike was used in this one, Dunford said. He said there were reports of Syrian anti-aircraft actions, but it is too early to assess the effectiveness. There were no allied casualties.

The strike is meant to deter Assad from contemplating another attack, and allied forces are ready to continue the action if Assad continues to use these banned weapons, Mattis said.

Dunford, Mattis, Syria, US DoD, USMC
You may also like 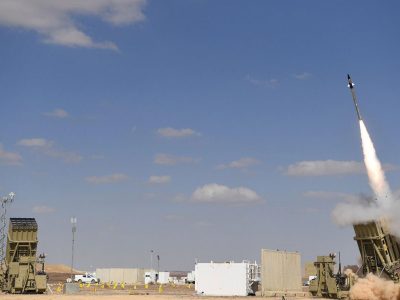 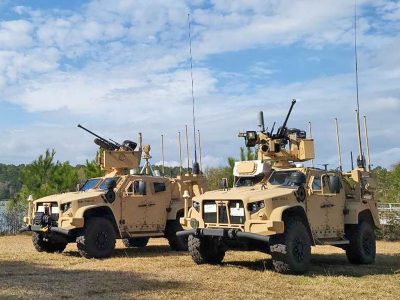 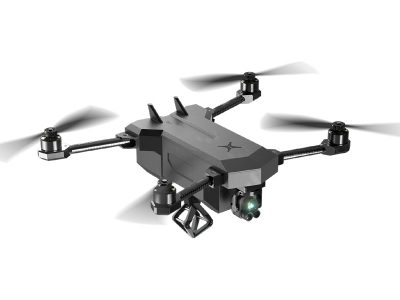