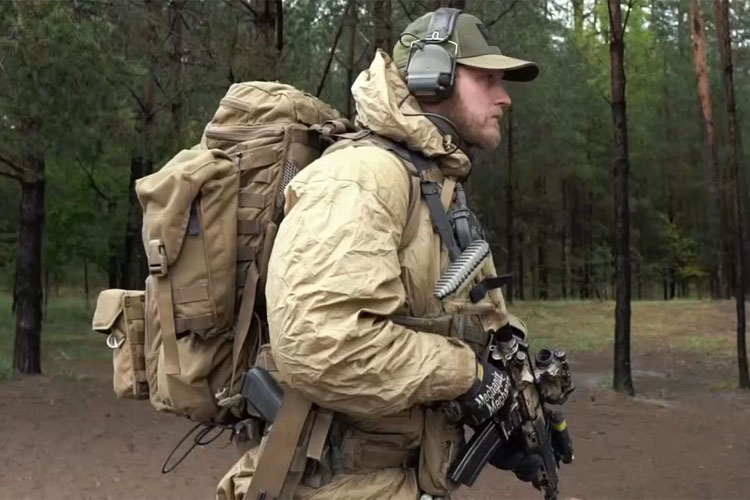 Norwegian ground troops in Lithuania have been training with RAF Typhoons to develop the skills of the Joint Terminal Attack Controller or JTAC.

It’s the job of the Joint Terminal Attack Controller, or JTAC, to make sure military jets hit their target. That’s the focus of training currently underway in Lithuania, involving both Norwegian troops based with the NATO enhanced Forward Presence (eFP) Battlegroup Lithuania and Royal Air Force Eurofighter Typhoon jets currently serving in NATO’s Baltic Air Policing (BAP) mission based in Šiauliai Air Base. The training, which runs from 11 until 21 May 2020, is aimed at improving Close Air Support (CAS) procedures among multinational ground parties and detachments from BAP missions and the NATO Battle Groups. The training also helps cover some of the JTAC qualification requirements, as well as improving air crew skills.

This NATO Multimedia footage, captured on Wednesday and released today, includes shots of Norwegian troops on the ground, British Eurofighter Typhoon jets on the ground and in the air, and soundbites with Lieutenant Anders from Norway’s Telemark Battalion, NATO eFP Battlegroup Lithuania. GoPro footage from 1:06-2:39 courtesy of the UK Royal Air Force.