Home > Videos > We Are NATO ~ The British Apache AH1 Pilot

We Are NATO ~ The British Apache AH1 Pilot 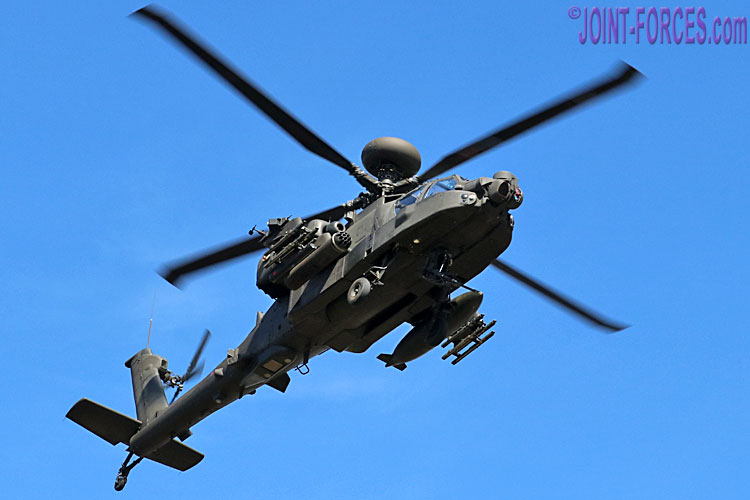 Meet WO2 ‘Jonny’ who flies an Apache AH1 helicopter for the British Army and served as part of NATO’s enhanced Forward Presence Battle Group in Estonia.

Meet the men and women who work every day for NATO. From soldiers to scientists, cyber experts to civilian emergency responders, NATO members are committed to supporting and protecting each other.

‘Jonny’ wanted to fly since he was a boy growing up in the United Kingdom – and luckily, as a Warrant Officer 2 in the British Army, he gets to fly the Apache AH1. In this NATO Multimedia video, filmed last spring in Estonia and released today, ‘Jonny’ describes what it takes to fly his army’s premier attack helicopter. The British Army deployed Apaches to Estonia in April 2019 to augment NATO’s enhanced Forward Presence Battlegroup, which is led by the United Kingdom. The attack helicopters have practised integrating with multinational forces, participating in multiple exercises. The Apache’s speed, manoeuvrability and payload make it invaluable to ground operations.

Editor’s Comment: Full points if you spotted accidental inclusions near the start.