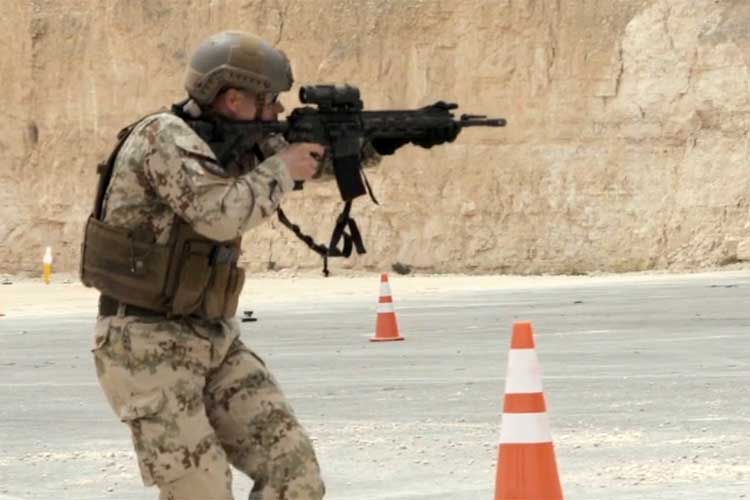 Four NATO SpecOps teams tested their skills against soldiers from around the world during the 11th Annual WARRIOR COMPETITION at KASOTC in Jordan.